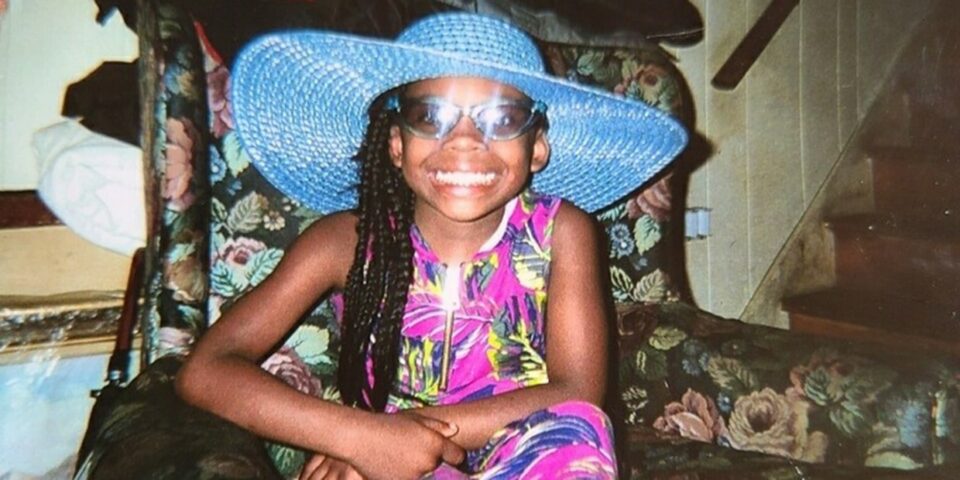 In early December, Tawainna Anderson of Chester, Pennsylvania, checked on her daughter, 10-year-old Nyla Anderson, and discovered her unconscious. Nyla passed away days later after participating in the risky “blackout challenge,” a veteran game that has recently resurfaced online.

According to TODAY, Nyla was admitted to the pediatric intensive care unit on Dec. 7. Her family acknowledged that their bright and happy girl might’ve accidentally injured herself while playing the game. The “blackout challenge,” sometimes called the choking game or fainting game, ultimately restricts the players’ breathing, causing them to faint. After spending several days in intensive care, Nyla died on Dec. 12.

“We believe this was an (accident) and we know that she had a history of viewing these videos on social media,” Elizabeth Wood, a licensed clinical social worker at Nemours Children’s Hospital, Delaware, where Nylah received treatment, told TODAY Parents.

“Nyla’s mom did not know there was any increasingly risky behavior. When Nyla was in the hospital, and they had discovered some of the videos that she had been watching and that she herself had made,” she said.

Wood, who supports the Anderson family, urges that these challenges can result in consequences that children of Nyla’s age and even adolescents and young adults do not understand.

“There’s been different variations of (blackout challenge), but the idea is that an individual stops the flow of oxygen,” Wood explained. “People may think that they can get sort of a high from it.”

Nyla loved learning new languages and spoke three. She enjoyed making videos with her siblings and cousins and often enjoyed TikTok and made their own lip-sync and dance videos. According to TODAY, she did not have a history of mental health conditions or ever expressed any desire ever to hurt herself.

“She was a butterfly,” Anderson of Chester, Pennsylvania, said. “I just want people to pay attention and be aware of TikTok … Just pay attention because you never know what you might find on their phones or the things they try. They’re trying because they’re kids, and they don’t know better.”

“Nyla’s mom — with so much courage and grace — wanted Nyla’s story told so that no other parents, no other mother has to go through what she is going through.”