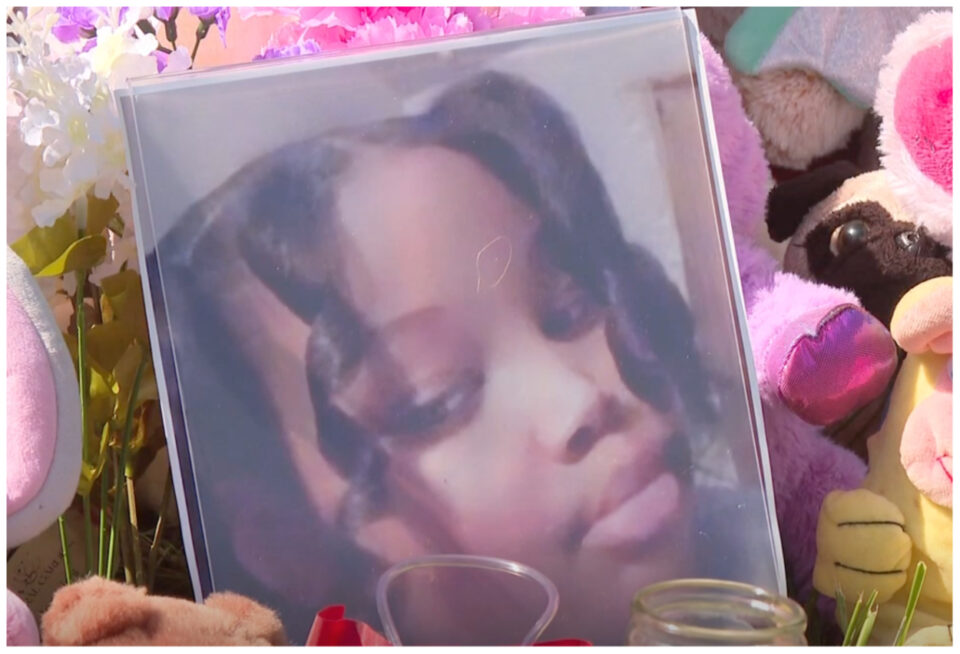 Na'Mylah Turner-Moore's 14-year-old step-brother has been charged with her murder. (Image by WNEM5 News)

A 10-year-old missing girl from Saginaw, Michigan was found dead in an abandoned lot on Aug. 30.

Na’Mylah Turner-Moore had been reported missing a few hours earlier from her step-father’s home, and the police have charged her step-brother, 14-year-old Jameion Peterson, with murder. Turner-Moore was found in a lot near 12th and Annesley.

According to NBC25 News, Peterson was arraigned in Saginaw District Court for allegedly murdering Turner-Moore and is being charged as an adult. The little girl’s uncle, Walter Curley Jr., said that he was shocked her step-brother had been arrested for the crime.

“I was shocked. I was shocked. A young man who had been in my house before. He called me uncle Curly. I treated him like he was a nephew, but I was definitely shocked,” he said.

Turner-Moore’s mother, Melonzine Turner, said that she had treated Peterson like her own son.

“I put clothes on his back. He was like another child of mine,” she said, “I would have never thought he would have done nothing like this. But then again, you can’t put nothing past nobody, and you can’t judge a book by its cover.” Turner also said that everyone wanted to be around her daughter.

“She was jolly, smiley-faced. She had personality,” said Turner. “She had so many friends. Everybody wanted to be around her. She just was lovable.”

The family held a vigil on Sept. 2 in honor of Na’Mylah, and a fundraiser to cover her funeral costs was also created. Family friend Bradley Hodges said that Na’Mylah was always smiling and full of life.

No motive has been revealed and sexual assault is not suspected. Peterson was denied bond and will appear in court on Sept. 21.