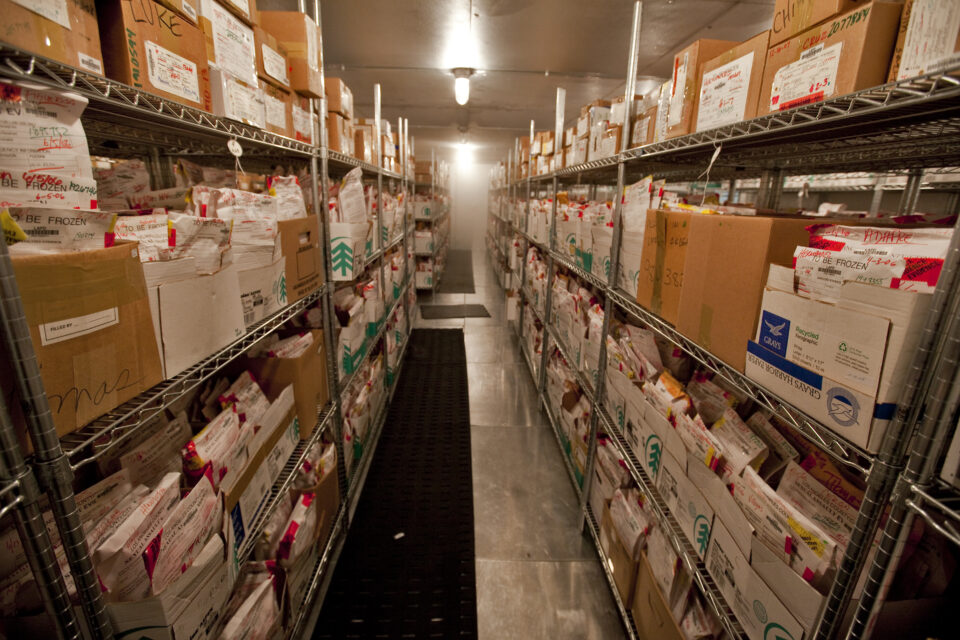 Might want to find another lead photo as this one is rape kits in Los Angeles. Maybe lab shot from iStock?

The state of Tennessee is fast-tracking the hire of forensic lab workers after a high-profile killing revealed a backlog of over 12,000 rape kits.

The decision comes weeks after authorities confirmed that the man charged with abducting and killing a Tennessee schoolteacher had not been charged in the 2021 rape of another woman, Alicia Franklin, due to the delay in processing the sexual assault kit.

Franklin filed a lawsuit against the Memphis Police Department on September 20.

She said Henderson raped her at gunpoint on September 21, 2021, after meeting him on a dating app. Franklin filed a police report and completed a rape kit at a local hospital. She also provided the MPD with her assailant’s first name, social media information, a description of this car, and his phone number.

The state of Tennessee has also faced backlash after the high-profile killing of Eliza Fletcher, a mother of two, and a kindergarten teacher killed by Cleotha Henderson, News Channel 5 reported. An autopsy report released Thursday showed Fletcher died from a gunshot wound to the head.

Following Fletcher’s murder, many have wondered if it could have been prevented if the other rape kit tied to Henderson was reviewed. Just last week, Henderson was finally charged in the Franklin rape case that happened last September. The rape kit in that case,had been sitting on the shelf—waiting to be tested—since 2021.

“It is an escalating thing, and it happens more than once, which is why it is so important that these kits are run because it increases the chances of getting them off the streets, which in this case would have saved Eliza Fletcher’s life,” Lorraine McGuire, vice president of development and marketing at the Sexual Assault Center, said.

Now the Tennessee Bureau of Investigation is scrambling to fill more positions to ramp up the turnaround time on hundreds of rape kits in its three crime labs.

“We have victim-survivors who reach out to us and say, ‘What about mine? I was raped a year ago and I still have not heard back.,'” McGuire said. “And so hopefully this just shows the urgency that these need to be done.”