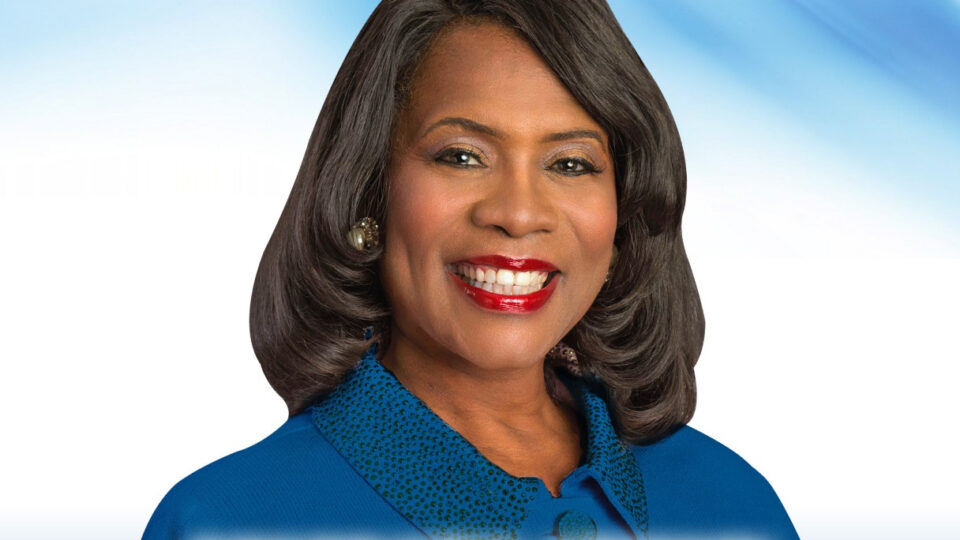 Jackson State University announced that the school is pulling out of the annual Southern Heritage Classic in Memphis against Tennessee State University, according to the Clarion-Ledger.

With three years remaining on the contract, TSU President Glenda Glover didn’t mince words when she said the decision was “insensitive and irresponsible.”

In a letter sent out on Wednesday, Glover wrote that Jackson State’s decision to withdraw from the Southern Heritage Classic was “insensitive and irresponsible” with implications far beyond football.

Glover mentions that the withdrawal will affect Black business owners in Memphis. The classic not being played will cause small Black-owned businesses to suffer “incalculable damage.”

“What’s even more disappointing is that there was no opportunity for discussion or a courtesy call to the TSU president, director of athletics, or head coach before the decision was made to breach the contract, which has three years remaining,” Glover stated in the letter.

A letter from Jackson State’s General Counsel, Edward O. Watson, informed Fred Jones, founder of the Southern Heritage Classic that the school will no longer participate due to conflicts with Jackson State’s governing alliance, the Southwestern Athletic Conference.