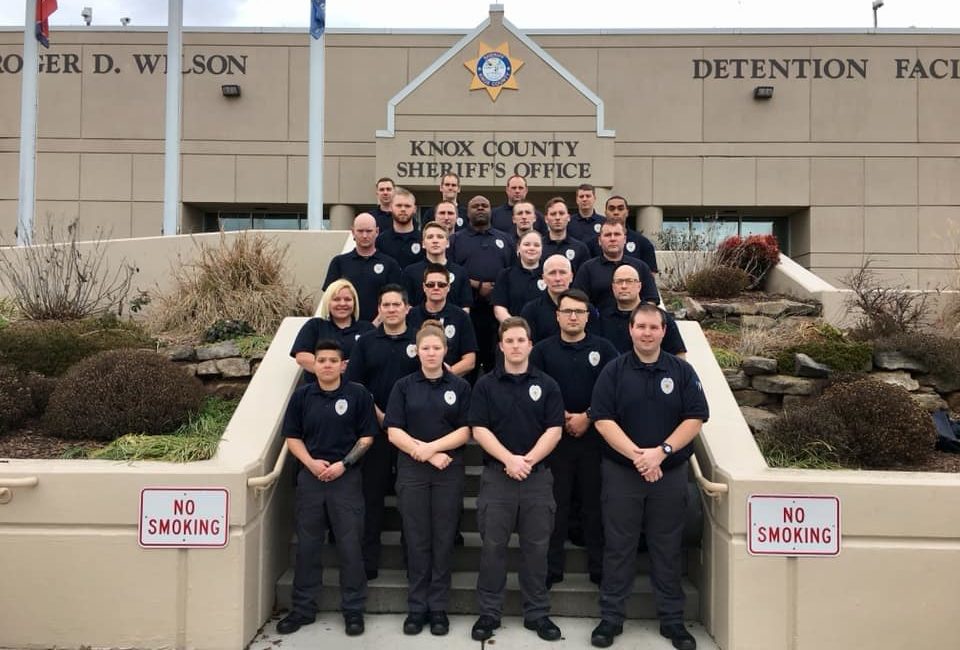 Knox County is being called out for its alleged shady bail practices that reportedly violate state and federal law.

According to a press release sent out on Monday, Southern Poverty Law Center (SPLC) and Civil Rights Corps (CRC) have teamed up to potentially sue Knox County over their bail practices, SPLC reports. The possible suit comes after a two-and-half-year investigation where multiple appearances, arraignments, and preliminary hearings were observed in front of magistrates, prosecutors, public defenders, and General Sessions Court judges.

After reviewing data, court transcripts, and interviewing a number of magistrates, defense attorneys, and community organizations, SPLC and CRC determined that Knox County’s bail practices violated state and federal law by jailing people pretrial due to them not being able to afford their bail. As a result, SPLC and CRC are asking Knox County officials to hold constitutional bail hearings that would prevent people from being sent to jail without ever going on trial.

SPLC and CRC have warned Knox County judges, the sheriff, public defender, and other officials of the impending lawsuit that will come if the County’s pretrial practices aren’t changed to comply with state and federal law.

“In Knox County, hundreds of people who enjoy a constitutional presumption of innocence sit in jail every day because they don’t have the money to pay for bail,” said Micah West, senior staff attorney for the Economic Justice Project at the Southern Poverty Law Center. “A 2019 report concluded that the jail would be operating at 250% of its capacity by 2043 unless practices changed. The jail’s size is driven—in large part—by the County’s pretrial practices: more than 75% of people in custody are in pretrial detention. It makes no sense, morally or fiscally, to keep so many people in cages simply because they cannot pay for their freedom.”

“The most worrisome aspect of Knox County’s bail practices is that they are so similar to the unconstitutional bail practices we have seen across Tennessee,” said Tara Mikkilineni, senior attorney at Civil Rights Corps. “Just up the road in Hamblen County, the judge and judicial commissioners routinely imposed unaffordable money bail amounts ー sometimes as high as $1 million. When judges make bail unaffordable, they are essentially detaining people who cannot pay for their freedom. We know that money bail has devastating impacts on individuals and communities, especially when it can take weeks, months, or even years before they can go to trial. Knox County’s bail practices stand in the way of pretrial liberty— Tennesseans deserve better.”