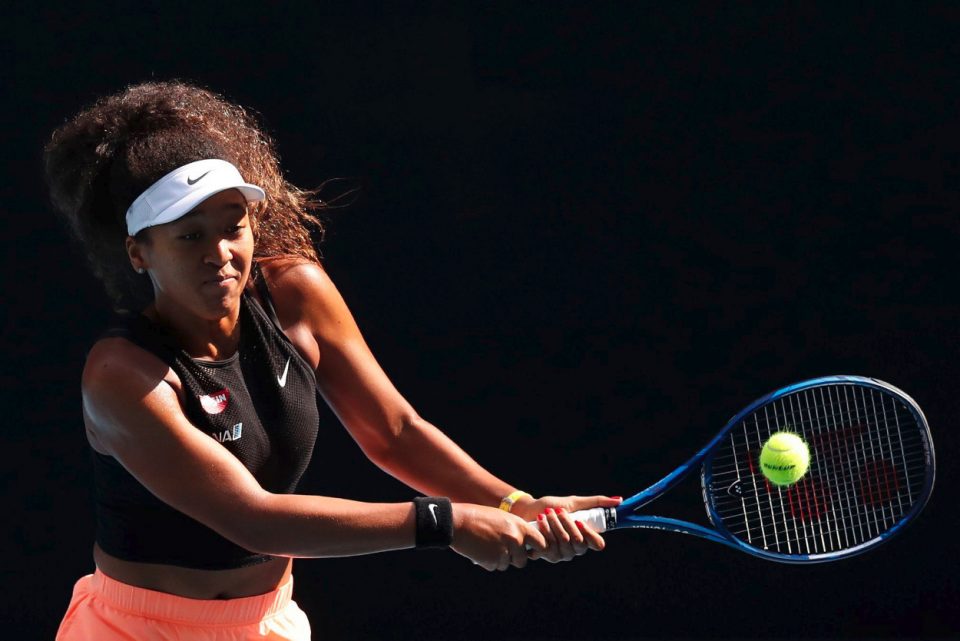 Move over Serena, make room for Naomi Osaka! Osaka has just set an all-time earnings record for a female athlete in a single year according to Forbes.

The young tennis phenom has earned $37.4 million over the past 12 months from prize money and endorsements. That’s $1.4 million more than Williams has earned in the same period. The previous record was $29.7 million back in 2015 by Maria Sharapova.

The money Osaka has earned has put an end to Williams 4 year streak as the world’s highest-paid female athlete.  Williams annual pre-tax income ranged from $18 million to $29 million over that time. The 23-time Grand Slam champion has made nearly $300 million over the course of her career.

“To those outside the tennis world, Osaka is a relatively fresh face with a great back story,” David Carter, a sports business professor at USC’s Marshall School of Business tells Forbes. “Combine that with being youthful and bicultural, two attributes that help her resonate with younger, global audiences, and the result is the emergence of a global sports marketing icon.”

“I’m really interested in seeing a young business grow and adding value to that process,” Osaka told Forbes last year. “I tasked my team with finding brands that align with my personality and my interests.”

Tennis superstars Sharapova, Li Na, Williams and now Osaka are the only women to rank among the 100 top earners in sports since 2012. Every year since Forbes started tracking data, the highest-paid female athlete every year has been a tennis player, with Steffi Graf and Martina Hingis the top earners for most of the 1990s.

Osaka spoke to Forbes about her most recent marketing campaign with Bodyarmor that was just launched last week, “I always look outside tennis to see how other athletes are training and conducting themselves,” she says. “It’s no secret that some of the athletes that I have looked to in shaping my career are non-tennis players. I’m a big basketball fan, and what James Harden has done in the NBA over the last few years has been amazing. He’s definitely one of the most exciting players in the league, so being a part of this spot with him was really fun. I was also lucky enough to shoot this campaign on the same day as Skylar [before the pandemic], so we got to spend some quality time together. She is really down-to-earth, and we got along great.” 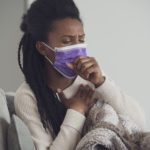