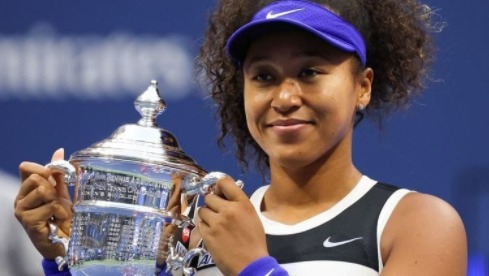 Nike announced that Naomi Osaka’s Play Academy is expanding to Los Angeles and Haiti, while also collaborating with local sport-based organizations that are helping to encourage the next generation of girls who can enjoy play and engage in sports participation. In 2020, Osaka joined forces with Laureus Sport for Good and Nike to launch it in Japan.

Osaka’s website states that the tennis star, who is now based in Florida, was born to a Japanese mother and a Haitian father. At the age of three, Osaka moved to the U.S. and in 2013, she started a professional tennis career. In the recent partnership announcement, Nike said that Osaka’s rich transcontinental heritage shaped her views on sport, in addition to racial and gender equality and mentorship.

“I’m passionate about breaking barriers that girls face when it comes to opportunities to access and benefit from play and sport. Play Academy’s expansion represents an even greater opportunity to do that,” Osaka said on Nike’s website.

Additionally, Nike revealed that in Los Angeles, Play Academy will partner with organizations supporting young girls’ participation in play and sport. A focus on girls from Black, Asian, and Latino communities was mentioned. It was also stated that in Haiti, Play Academy is partnering with GOALS Haiti.

GOALS Haiti’s website explains that the grassroots organization advances youth leadership through soccer and education to create stronger, healthier communities in rural Haiti. Osaka acknowledges her diverse roots while inspiring future leaders to explore their own potential, despite her athletic stardom.

“The beauty of Play Academy is that it reflects all of the communities where Naomi has a personal connection,” Caitlin Morris, Nike VP, Social & Community Impact, also said on Nike’s website.

In an interview with Refinery29, Osaka mentioned how gender intersects with her goal of helping more girls participate in sports and enjoy being active.

“We know a lot of girls don’t have the same opportunities that boys do when it comes to playing sports,” Osaka said to Refinery29. “Things like cultural differences and not having enough female role models who play sports or coaches who understand what girls need can get in their way. Girls deserve the same opportunities to play sports, and that’s what I’m hoping to give them through Play Academy.” 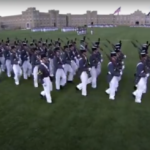