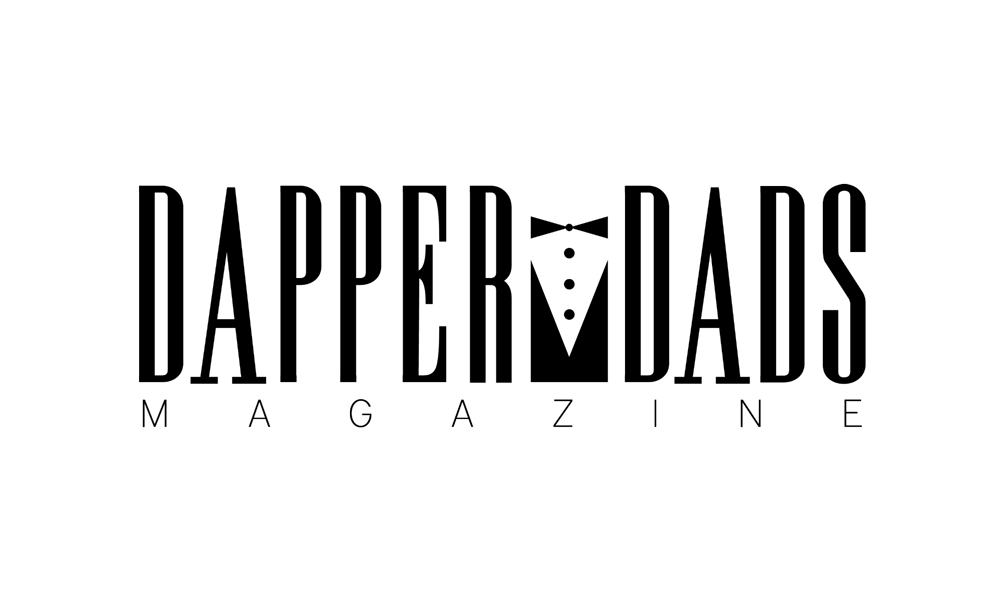 With Father’s Day upon us, many are firing up the grill and preparing to honor dads that are making a difference. But Tenyse Williams, co-founder of Dapper Dads magazine, a publication for men of color, believes great dads deserve more than just a day of recognition. Williams has dedicated her time and talents to building a magazine and online platform that acknowledges awesome fathers all year round.

Though Williams grew up distant from her own father, the 24-year-old Brooklyn native had questions about her dad’s upbringing. She wondered if he’d had any positive experiences with African American fatherhood when he was a boy, and whether there had ever been a strong African American father figure in his life before he became a father himself. She wondered how her relationship with her father might have turned out differently.

Determined to eliminate the overwhelming notion too often perpetuated by mainstream media that all black men are “deadbeat dads,” Williams spent the last year  growing Dapper Dads Magazine from an extremely personal idea to a profitable celebrity–driven platform.

BlackEnterprise.com caught up with Tenyse Williams to talk about Dapper Dads mag, how she came to accept her father, and her favorite Dapper Dads.

Black Enterprise: How did Dapper Dads magazine come about and what’s your involvement in it?

Williams: I am one of the founding partners of the magazine. Dapper Dads started as an idea between two friends in recognizing a need and a purpose. Our vision was to create a media platform for men [where they could] express themselves, read, and experience fashion, fatherhood, and forward movement. One that not only included celebrity content but also fathers who were making a difference, and doing it in style. When I sat down with my partner and co-founder Mario F. Daniels to do more research, we realized that the recognition of positive fatherhood was at an all-time low and almost non-existent, especially when it came to men of color. Men – whether single, married, same-sex, or transgender – regardless of their background, share fatherhood in common.  We wanted to put this out there in a way that was cool, informative, and entertaining – all while addressing the real issues that all men face. Dapper Dads magazine serves as a platform for men to come together, and be celebrated and recognized for their contribution to their communities, families, and workplaces. We wanted to show that fatherhood was not absent in society, but alive and growing in more prominence.

What made you believe in this publication and when did you realize it deserved your undivided attention?

For our team it was personal. My biological father was very distant and my partner, who is a father of three, experienced a similar situation with his father. We knew that there were a plethora of dads who were in need of a support system and an outlet where they can read, relate, and write about their experiences. We initially started an Instagram account and experimented with some campaigns. In less than two months, we gained at least 5,000 followers, and dads were commenting and sending us e-mails about their personal experiences, etc. This was the determining factor; when we had our “a-ha” moment and knew that this was something that was needed, especially with the way black fathers are portrayed in media. Once we created our platform, Grammy award-winning artists such as Anthony Hamilton, Philadelphia Eagles Safety Malcolm Jenkins, and ABC Scandal’s Brian White wanted to show the media another side of them as fathers. Another turning point for our team was how society viewed our president, the most recognizable father figure in America. There’s an outcry in all communities for a true commitment to change and for family development.

What was your relationship like with your father growing up and how does that relationship influence this project?

Growing up, I had a distant relationship with my father. And it was interesting because we only lived 10 minutes away from each other and I would see him at least twice a year – birthdays and Christmas). Even though this was, of course, not the ideal relationship I wanted to have with my dad, I am very thankful I had the opportunity to get to know my father’s side of the family. I had a variety of aunts, uncles, and cousins who stepped in and helped my mom who, at the time, was an NYPD officer. My dad was an NYPD officer as well. I also had a phenomenal stepdad, Ron Daley, and now a great father figure, Tyrone Curry, who continues to guide me and be the male backbone that I needed.