Terrell Owens Made $28 A Hour While With Seahawks 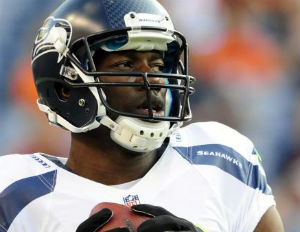 Unemployed wide receiver Terrell Owens reportedly only made $4,300 in his short stint with the Seattle Seahawks in pre-season.

The total amount equals out to about $28.00 per hour. He logged close to 152 hours for the Seahawks in his time there.

He was set to receive $925,000 if he played the full season with the Seahawks. He was cut early in training camp as Seattle coaches believed he didn’t fit with the team.