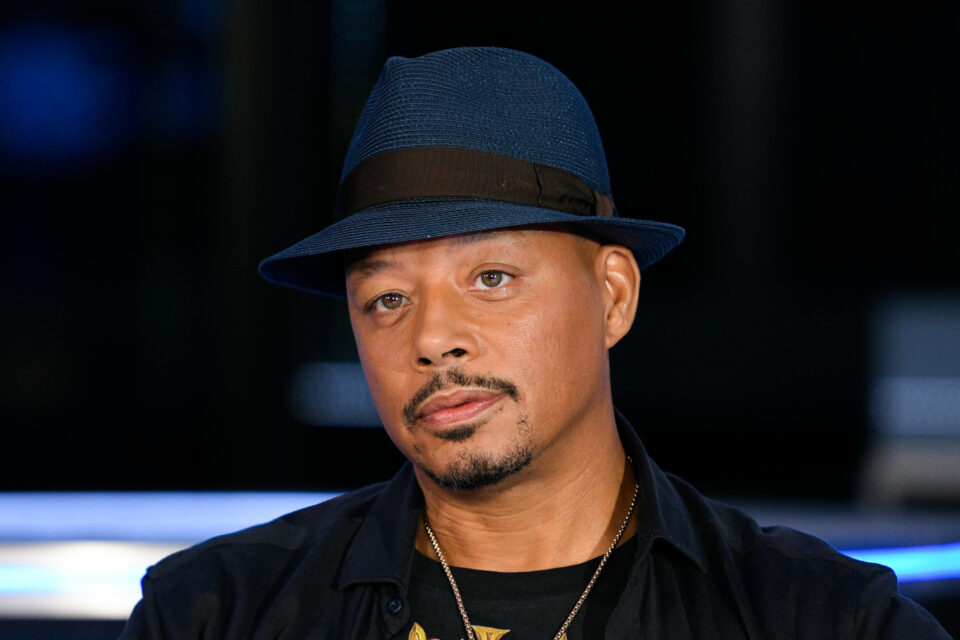 He gave a speech during the meeting in which he claimed to have recreated physics and would like to bestow the new scientific technologies to the African country as a form of defense.

“​I was able to identify the grand unified field equation they’ve been looking for, and put it into geometry,” said Howard. “We’re talking about unlimited bonding, unlimited predictable structures, supersymmetry.” He added that this discovery steered him towards “a new hydrogen technology” that could be used as Uganda’s defense mechanism.

VIDEO: I want to develop a New Hydrogen technology in Uganda. The main purpose of the project would be to defend the sovereignty of the country as far as technology is concerned – @terrencehoward #UBCUpdates pic.twitter.com/CFkr8Fhkmk

“I have been awarded 96 patents in science and technology and have discovered a new math,” said the Hustle & Flow actor. “My purpose and mission is to bring balance to our planet by restoring a safe place for the animal kingdom to thrive and to bring mankind into a new era of truth, love and consciousness.”

What he has called the Lynchpin, Howard says it could clean the ocean and serve as protection from being taken advantage of for their natural resources.

A 2021 press release announced the drone technology in Howard’s master plan, said to “permit us to reach great heights, handle big jobs, situations, and scenarios at mass to perform physical tasks such as placing bricks, roof tiles, putting out fires, filming in an entirely new way, and even cleaning our oceans.”

During the speech, he added that, “The Lynchpins are now able to behave as a swarm, as a colony, that can defend a nation, that can harvest food, that can remove plastics from the ocean, that can give the children of Uganda and the people of Uganda an opportunity to spread this and sell these products throughout the world.”

The Empire actor additionally announced his aim to fund information and communications technology as well as realty and entertainment industries in Uganda.

This isn’t the first time Howard has made extreme mathematical claims.