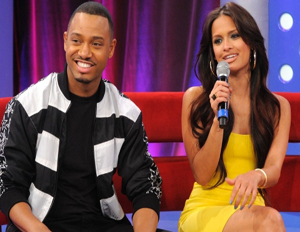 Terrence Jenkins (also known as Terrence J) the former 106 & Park host and Think Like A Man star will be starting a new gig this November.

He will be the new co-host alongside Giuliana Rancic of E! News. He will be taking over for Ryan Seacrest. Seacrest will be staying on as the E! News Managing Editor.

Some of his duties will be to work on personality profiles and to report on the program.Â His hire is fueled by the networks effort to become more relevant for breaking news by chairwoman Bonnie Hammer.

Read more at the Hollywood Reporter.