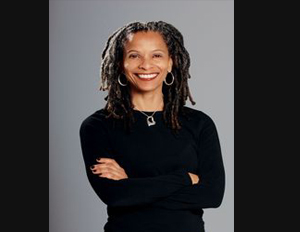 Glover had been with the magazine since 2006 when she joined as a senior editor. Statements were released from the editor-in-chief of Ebony and the chairman and CEO of Johnson Publishing.

The editor-in-chief of Ebony, Amy Dubois Barnett, had many kind words to say about Glover stating that “TheÂ Ebony team will feel her absence every single day.â€ Linda Johnson Rice, the CEO, spoke on her contributions to the team and her spirit. The cause of death was not released.