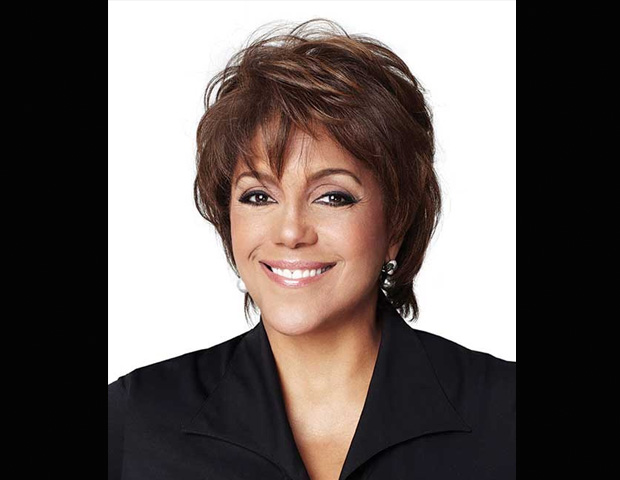 Linda Johnson Rice, CEO of Ebony Media Operations and Chairman Emeritus of Ebony Media Holdings, the parent company for the brands Ebony and Jet, has been appointed to the board of Tesla, as per a press release on the electric vehicle manufacturer’s site.

The appointment follows what many see as pressure from Tesla investors to revamp the board. Investors accuse Tesla founder Elon Musk of too close ties to current board directors reports The Telegraph.

Meanwhile, Tesla will soon ship its highly-anticipated Model 3 electric sedan. Although sales of electric vehicles have been somewhat sluggish in general, there are already over 400,000 people on the waiting list. Some are slated to receive their vehicle this month.

Johnson Rice brings vast corporate board experience to Tesla. She has served on the boards of several large companies including Bausch & Lomb, Kimberly-Clark Corp., Dial Corp., and Quaker Oats.

Johnson Rice said about the sale at the time, “This is the next chapter in retaining the legacy that my father, John H. Johnson, built to ensure the celebration of African Americans. You’ve got two African American companies coming together and doing business with each other.”

There have been several promotions of black women recently to prominent business positions. Earlier this month, Twitter announced it brought on former University of Pittsburgh Medical Center executive Candi Castleberry Singleton as its new VP of diversity and inclusion.