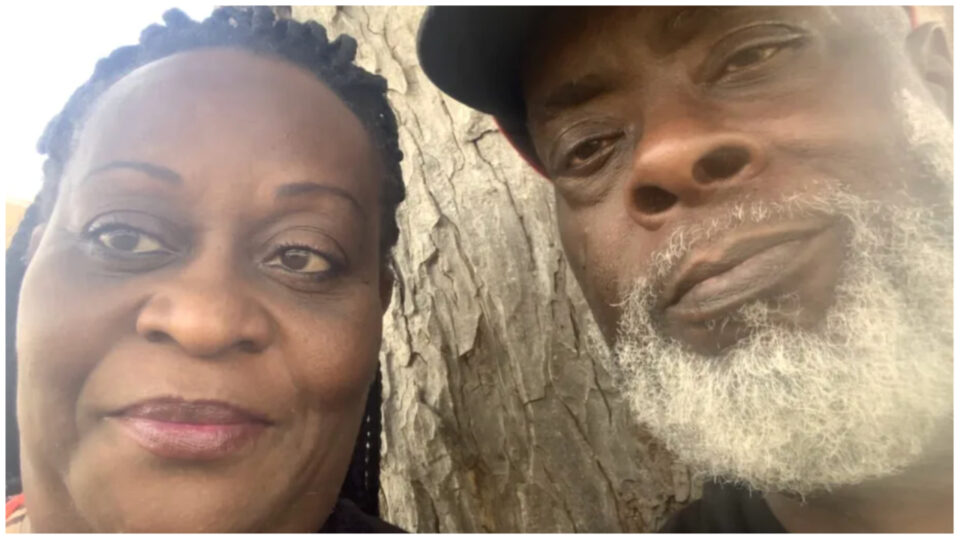 A Texas couple has filed a federal lawsuit against the police department in Rosenberg after being pulled over at gunpoint on Nov. 6, 2020, according to VICE News.

Fifty-seven-year-old Regina Armstead and Michael Lewis, 67, were held at gunpoint by the police after being pulled over by three police vehicles. The police were responding to a call about Black teenagers waving guns at another group of kids. The teenagers were driving a white vehicle with black rims and tinted windows. The couple was driving a white Dodge Charger with silver hubcaps.

Armstead and Lewis did not fit the description and were clearly not teenagers, yet according to the lawsuit, the couple was handcuffed at gunpoint and searched for 45 minutes. Armstead, who is a nursing assistant, was ordered over a loudspeaker to throw her car keys out of her window and to exit the vehicle on her knees with her hands up as several officers had their guns drawn.

After being handcuffed and having her cell phone confiscated, Armstead alerted the police that Lewis had kidney disease and had an AV fistula embedded in his forearm. She noted that Lewis could not have tight restraints on his wrists due to the dialysis device. Lewis suffers from kidney disease.

Nevertheless, an officer holding an assault rifle ordered Lewis to exit the vehicle and handcuffed him before putting him in a police cruiser. The police then searched the couple’s vehicle without permission. After realizing the couple had no weapons, they were released, but not before the couple asked why they were stopped. They were told the police were searching for three young men who had been driving around and shooting at kids.

Lewis needed at least three medical procedures to replace the AV fistula in his wrist which caused “prolonged pain and suffering,” according to the lawsuit filed on Aug. 4 with the US District Court for the Southern District of Texas by attorneys from the National Police Accountability Project.

“Everybody should be treated fairly, and I feel like that night we were not treated fairly,” said Armstead. “We hope this will be a warning to them and for other Black people and people of color around here.”

Armstead’s car remote was also broken and her cell phone wasn’t returned for several hours. She was not compensated for the $270 it cost to replace her remote key device.

Armstead and Lewis are requesting to be compensated financially and also want the department to mandate body cameras and dashboard cameras.

“I hope this makes it better for all of us, but especially for people of color,” she told NBC News. “It’s not just happening to us.”