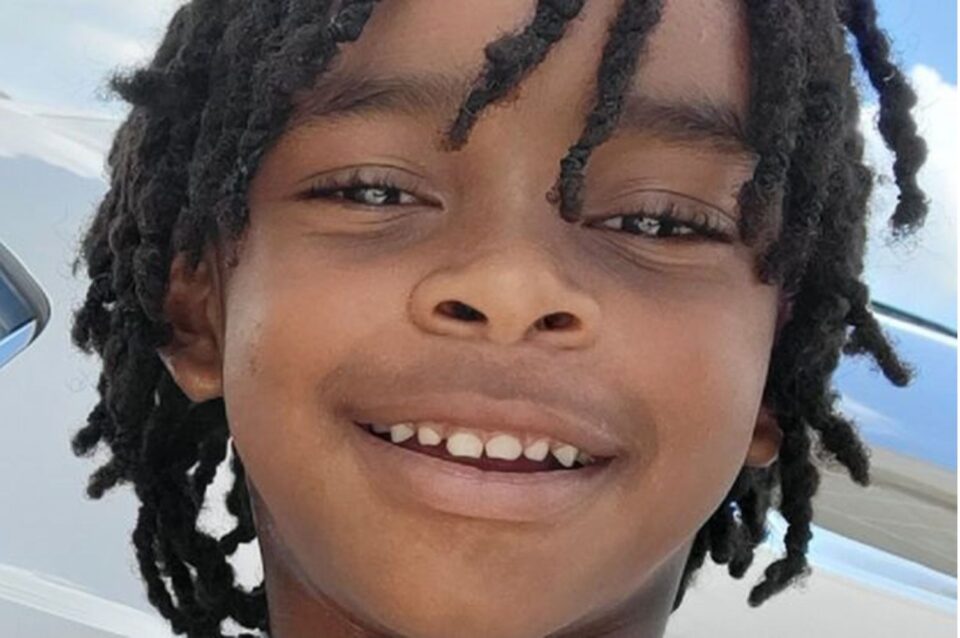 A Texas driver has been arrested and charged with murder after he struck a six-year-old three times while intoxicated.

Fox News reported that the 52-year-old Hernandez confessed to police officers that before the incident, he drank “numerous beers” before he ran over the young boy. ABC 13 identified the boy as Darien Lewis.

“What we believe happened is: he struck the child, ran over the child, then was told that he had struck the child, and so he backed up again onto the child,” a spokesperson from the Houston Police Department told Fox 26 Houston. “Those are all things that a sober person doesn’t do.”

The unidentified boy was walking alongside his grandfather but reportedly ran ahead of him while they were in the parking lot. He was pronounced dead at the scene.

Witnesses detained Hernandez after he struck the boy and held him for police to arrest him.

After Hernandez struck the boy, witnesses stated he showed signs of intoxication. While at the scene, a drug recognition expert determined the suspect was drunk and they took him to get his blood drawn to see what his blood alcohol levels were.

Police stated that Hernandez struck the child and when told he hit the boy, he backed up to strike him again before hitting him a third time.

Dana Hubbard, who is Lewis’ grandfather spoke to ABC 13 about the tragedy.

“He came in on my left side and hit my grandson. That’s how close he was to me,” Hubbard said. “I was able to hit his car to let him know what happened. I ran around and I said, ‘You just hit my grandson.’ He stopped, he backed up, drove over my grandson again, and stopped his truck on his head.”

Hubbard mentioned that Hernandez smirked and then he tried to hit him because he thought it was funny.

“I swung out on him because he was laughing and thought it was funny,” Hubbard said.