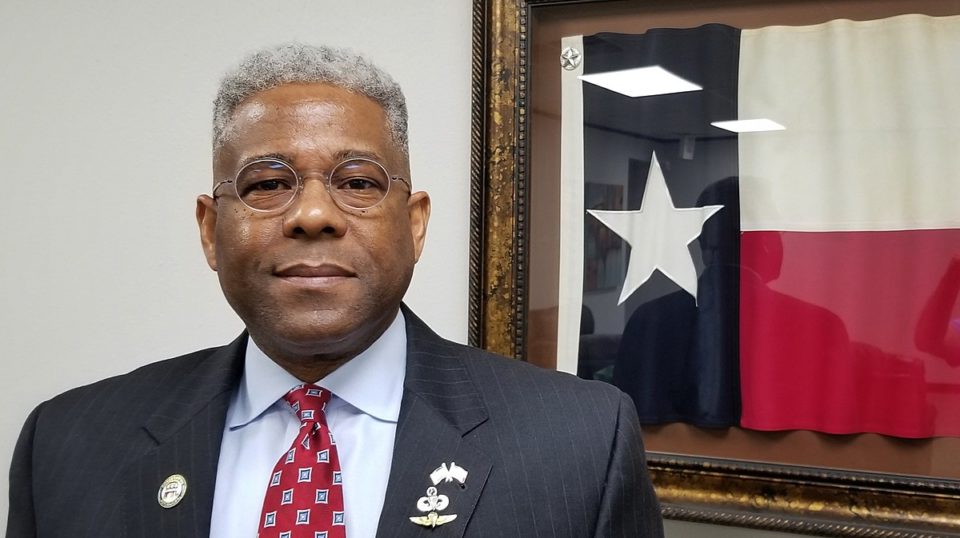 The Chairman of the Texas Republican Party floated the idea of seceding from the Union after the Supreme Court shot down a Texas lawsuit seeking to overturn the election.

In a statement rebuking the decision by the Supreme Court, Texas GOP Chairman Allen West said “law-abiding states” should form a Union after the high court tossed the lawsuit. Seventeen states and 126 Republicans backed Texas’ lawsuit, calling the high court to overturn the election results in Georgia, Michigan, Wisconsin, and Pennsylvania. The four swing states all went to President-elect Biden securing his victory.

“The Supreme Court, in tossing the Texas lawsuit that was joined by seventeen states and 106 US congressman, has decreed that a state can take unconstitutional actions and violate its own election law. Resulting in damaging effects on other states that abide by the law, while the guilty state suffers no consequences. This decision establishes a precedent that says states can violate the US constitution and not be held accountable. This decision will have far-reaching ramifications for the future of our constitutional republic. Perhaps law-abiding states should bond together and form a Union of states that will abide by the constitution.”

The high court dismissed the case, ruling that Texas does not have the legal right to litigate how other states conduct their elections. The decision is likely the end of Trump’s bid to overturn the election results, although he has yet to acknowledge it.

Kinzinger tweeted the evening of Dec. 11, that West should apologize and retract his statement. Schatz went a step further saying Republicans who backed the suit should be directly asked if they’re serious about secession and sedition.

I believe @TexasGOP should immediately retract this, apologize, and fire Allen West and anyone else associated with this. My guy Abraham Lincoln and the Union soldiers already told you no. https://t.co/A9M8ePJUkJ

The Electoral College will finalize the election results on Dec. 14, ensuing that President Trump will become the first one-term president since George H.W., who served from 1989 to 1993. The outgoing president will join Bush, Jimmy Carter, Gerald Ford, and others as one-term presidents.