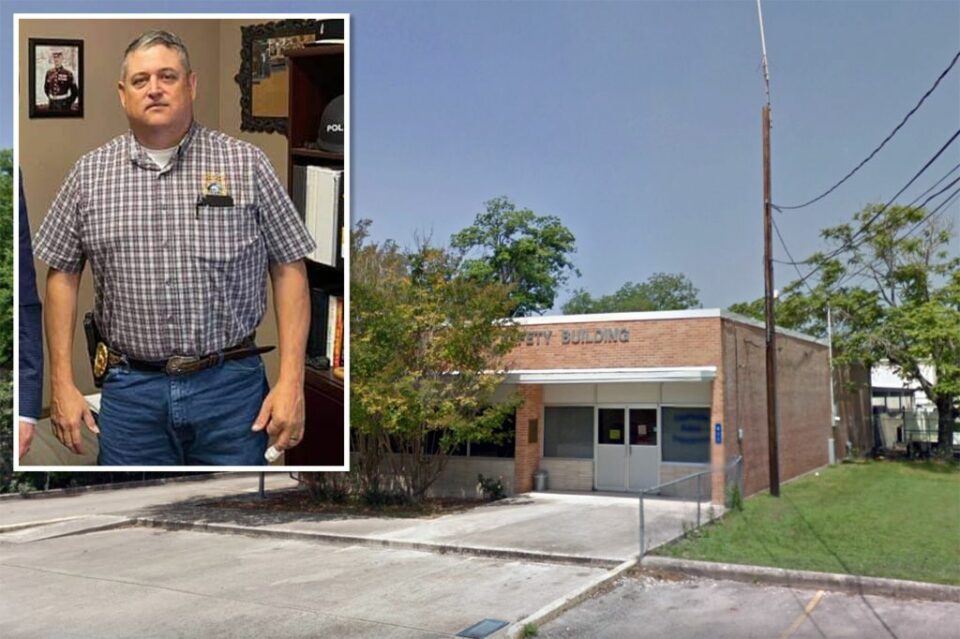 On Tuesday, a Texas police chief was placed on administrative leave days after being accused of spewing out the N-word at a murder scene.

According to KSAT, the incident occurred on Feb. 5 while multiple law enforcement agencies, including MCSO and Castroville PD, responded to the scene near Houston Street and Hwy. 90 after a body was found.

After Castroville Police Chief Brian Jackson responded to the scene, he was caught on a body camera worn by a Medina County Sheriff’s Office deputy, where he allegedly said the racial slur at least three times, as per the news outlet, apparently discussing where the murder victim came from.

In response to the allegations, the Castroville city council held a meeting where they voted to temporarily relieve Brown of his normal responsibilities while the investigation commences.

“We don’t take this lightly,” Castroville Mayor Darrin Schroeder told the San Antonio Express-News. “Discrimination and racism is a huge problem in our country and the world, and it can’t be a problem in Castroville.”

In addition, Schroeder sent the following statement to KSAT via email Tuesday morning:

“The City of Castroville does not tolerate discrimination of any kind. Our criminal justice system cannot be shaped by biased policing and unfair judicial precedents, including attitudes and actions that are rooted in racism and other forms of discrimination. The emotional, mental, physical, and financial impact on our communities is a tangible experience for too many and must be taken seriously. The threat of racial violence is real, so we must take seriously all words and actions that can be precursors to that. Everyone deserves due process. We have been notified of allegations against Police Chief Jackson and are investigating them according to our policies and with all diligence. We believe in all human rights, so we will not discipline simply on rumors or hearsay, but we will act decisively if we determine guilt of discrimination.”