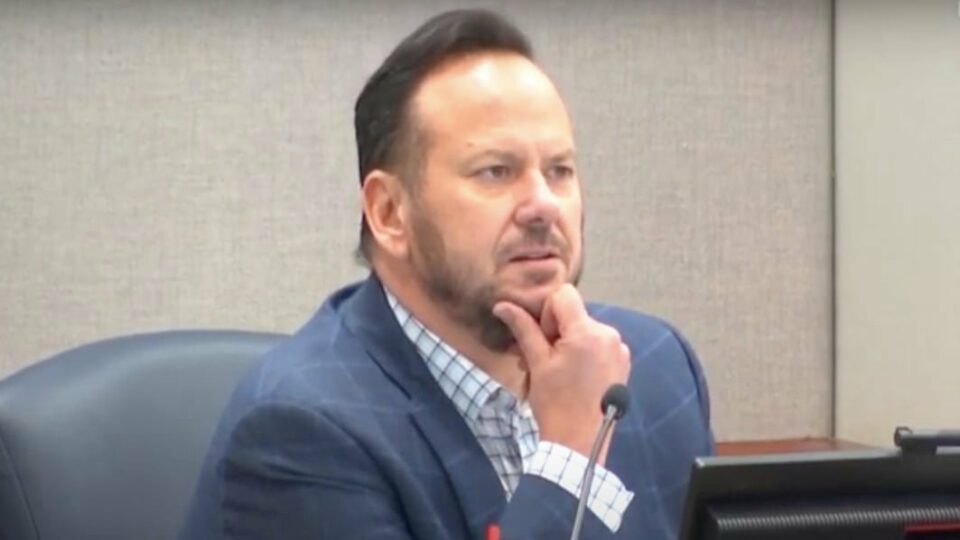 A growing number of Houston-area parents and community members are calling for the resignation of Scott Henry, a Cypress Independent School District (CFISD) board member, in response to the crude and racist comments he made during a school board meeting.

Henry critiqued Black teachers, suggesting the more Black teachers a district has, the greater rate of low graduation and dropout rates, according to KHOU 11.

The said incident occurred during a school board meeting on Jan. 10, after Onika Mayers, the director of Millennium Learning Concepts (MLC), gave a presentation highlighting diversity and equitable practices within the district’s middle and high schools. Mayers called attention to equity assessment data that reveal academic achievement disparities among different racial and ethnic groups.

“Black and African American students in CFISD are suspended at elevated rates, and that takes away learning time, [which] limits their academic potential,” Mayers said. “Black students are less than 20% of the CFISD population, but make up nearly 40% of students receiving in-school and out-of-school suspensions. MLC noted that this pattern does not appear to impact students of other ethnicities and harms African American students.”

Additionally, Mayers acknowledged that the racial and ethnic representation of the student body does not match those of the district’s faculty and leadership.

After Mayers’ presentation, Henry, who is white, immediately took the floor and shared his arguments against the data, which he accused of being “cherry picked.” He also claimed suspension rates weren’t a big deal.

“I’m a big data guy, so I know data. Data can be skewed any way you want it to,” Henry said.

Since Henry’s remarks, political leaders and lawmakers, including Harris County Judge Lina Hidalgo and State Rep. Jon Rosenthal, are calling for Scott to be held accountable.

As a product of Cy-Fair ISD, I’m appalled by Board Member Scott Henry’s insinuation that more Black teachers lead to more dropouts.

Divisiveness and racism are what’s hurting our students. Not diversity.

Beyond unacceptable. I’ve not personally met any of the new @CyFairISD Trustees, but this man’s blatant racism is cause for immediate dismissal as far as I’m concerned. #stopracism https://t.co/iWgAnl6E0H

Henry released a statement Wednesday, implying that the public had “twisted” his words out of context for political purposes.

“I was defending our school district against attacks from an out-of-state political organization,” he wrote. “…This political organization claimed that one metric—the percent of Black teachers in our schools—determined the quality of education our students receive. I was simply refuting that by pointing out the fact that there is no one metric that determines the education quality… Diversity is just one of those metrics, it’s not the only metric.”