Texas Teacher On Leave After Telling Students His Race Is Superior 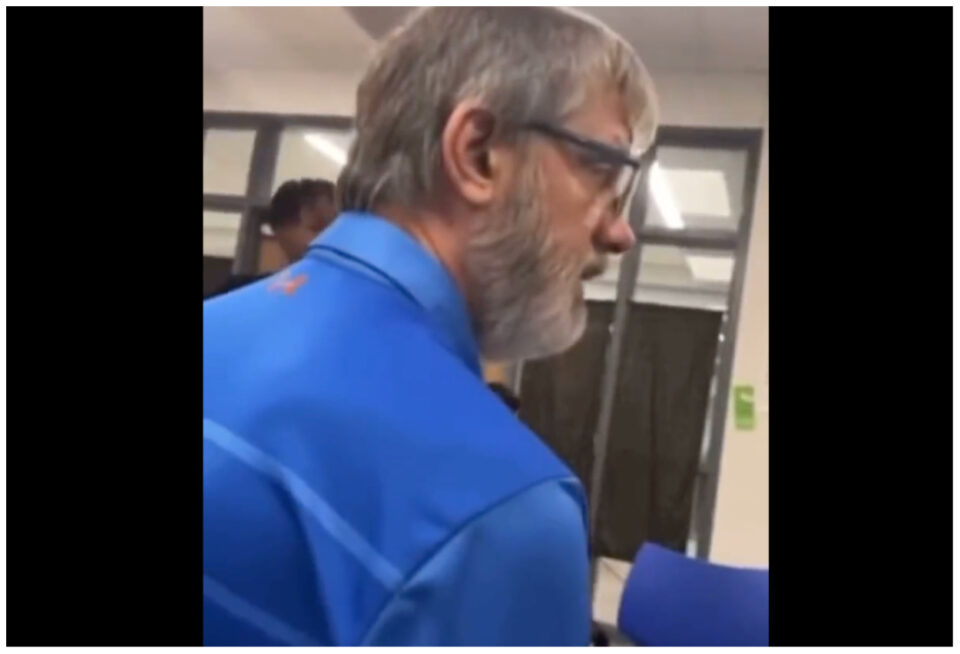 An unidentified teacher told his students at Bohls Middle School in Pflugerville, Texas that he was racist, according to The Dallas Morning News.

The teacher, who is white, was calmly having a conversation with his students about race when he shocked his students by declaring himself “ethnocentric” and said that he considered himself to be of the superior race in an exchange caught on video.

“Deep down in my heart, I am ethnocentric,” said the teacher. “Which means I think my race is the superior one.”

The teacher appeared to have had the conversation in the classroom with his students, several of whom were Black. One student asked the teacher if he thought white was better.

“So, white is better than all?”

“Let me finish,” he said. “I think everybody thinks that, they’re just not honest about it.”

Several of the students challenged the teacher with one student saying that he wasn’t racist and liked all kinds of people. Another student asked the teacher to clarify his statement.

“Wait, so you said you are what? You are racist?”

The teacher responded that he thought everyone was racist. “I’m just trying to be honest.”

Tariq Nasheed shared the video on Twitter with a caption.

“A teacher in Austin Texas calmly expressed his white supremacist ideology to Black students in his class. This is the reason why we need reparations and an anti-Black racism hate crime bill #Rally4Reparations.”

A teacher in Austin Texas calmly expressed his white supremacist ideology to Black students in his class.

This is the reason why we need reparations and an anti-Black racism hate crime bill#Rally4Reparations pic.twitter.com/w89fZjg6T8

Two of the students told the teacher that they had lost respect for the teacher after his race revelation. Bohls Middle School Principal Sharon Churchin said that the teacher is now on leave as they investigate the incident.

“This interaction does not align with our core beliefs as a district,” said Churchin. “The video of the conversation includes statements that we find wholly inappropriate.”