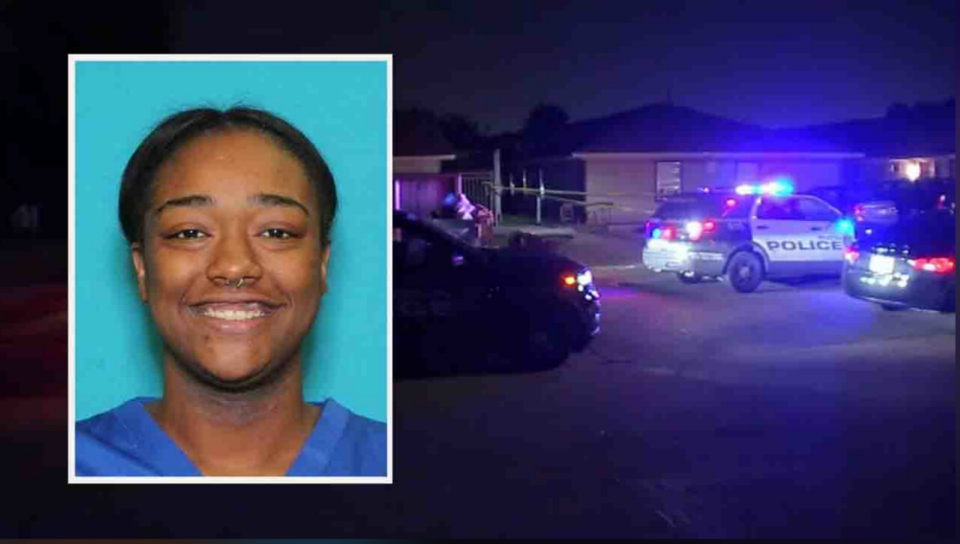 A Houston woman is charged with a fatal shooting, leaving another woman dead, the City of Houston news reports.

Authorities apprehended Tranisha Latavia Miller, 25, and charged her with murder and aggravated assault of a family member, Chante Wilson, 20, according to the outlet.

HPD Homicide Division Sergeant M. Arrington and M. Holbrook, and Detective A. Ferrell reported that officers arrived at the scene of the shooting and found the victim with multiple gunshot wounds. The victim, Wilson, was taken by Houston Fire Department paramedics to the hospital.

The incident happened August 8 around 1:45 A.M. in the 3700 block of Faulkner Street, according to investigators.

Wilson was on her way to the corner store when Miller, who hid between parked vehicles, ambushed Wilson and fatally shot her, according to investigators, ABC 13 reports.

Detectives report that Wilson tried to shield her 1-year-old baby from the gunshot; the child, fortunately, survived the ordeal. However, Wilson later died at the hospital from multiple gunshot wounds to her upper torso, according to ABC 13.

ARRESTED: Tranisha Latavia Miller, 25, turned herself in at HPD Headquarters late Wednesday (Aug. 17) after she was charged in this fatal shooting of a woman at 3738 Faulkner Street.

After the assault, Miller fled in a vehicle, according to police, KWTX reports.

Miller eventually turned herself in to authorities at HPD Headquarters Wednesday, August 17. The relationship between Miller and Wilson has not been determined, and the motive for the shooting is unknown. No further information has revealed if Miller has retained legal counsel, if she can bond out of jail, or when her court appearance is due.

She’ll be on house arrest within the week with this weak DA.

Ankle monitor that she won’t charge and 100 bond cause she on snap. She will kill again and just stack the bonds. Same story different day. 🤦‍♂️