Texas Woman Who 'Illegally' Voted Is Considered For An Appeal 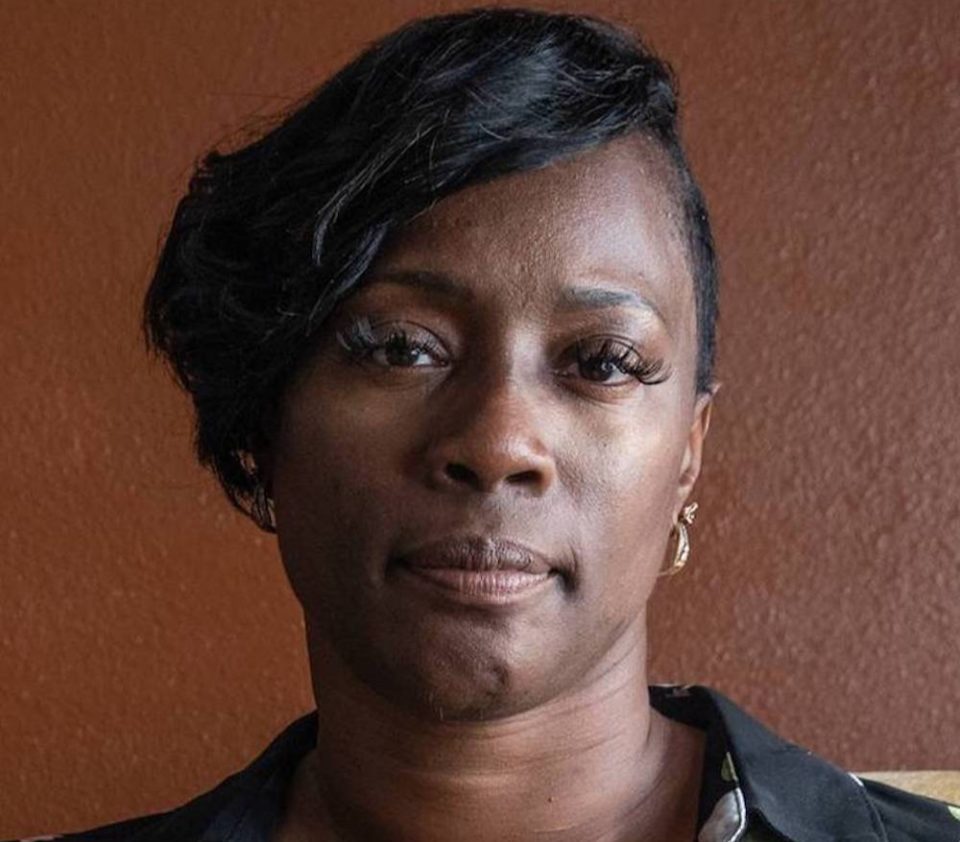 The case of Crystal Mason, a Texas woman who served five years in prison for “illegally” voting in the 2016 election, is set to be considered in the Texas Court of Criminal Appeals.

Related Stories: PLANO TEXAS MOTHER DEMANDS JUSTICE AFTER SON WAS BEATEN AND FORCED TO DRINK URINE AT A SLUMBER PARTY

Mason, who was convicted for tax fraud in 2011 and was on a supervised prison release in 2016, did not know she was ineligible to vote. Although she was not on the voter roll, somehow, she casted a provisional ballot through a poll worker. Mason’s vote was not counted, but that did not stop prosecutors from making an example out of her. She was charged for knowingly voting illegally, NBC News reported.

In Texas, voters with felony records have to attest that they have completed their sentences, including if they are being supervised, in order to vote. However, Mason claims she did not know, saying that she did not look up the terms of conditions in the printed agreement. And, besides, she received help from an election worker.

“She’s absolutely buoyed,” attorney Alison Grinter told NBC News. “Her family is just over the moon today that she literally lives to fight another day.”

As of now, Mason is out of prison on an appeal bond. The fate of her freedom lays on the appeal decision.

Grinter argued that because she did not know the rules and her vote was counted, she did not illegally vote.

According to The Guardian, Mason’s sentence was a Republican-led intimidation tactic to scare Black voters. The aggressive agenda by Texas prosecutors, including attorney general Ken Paxton, is being viewed as voter suppression.

“It’s really important to her that people not see her story and get discouraged from going to the ballot box, because she feels like that’s exactly what the Tarrant County district attorney wants to have happen,” she said.