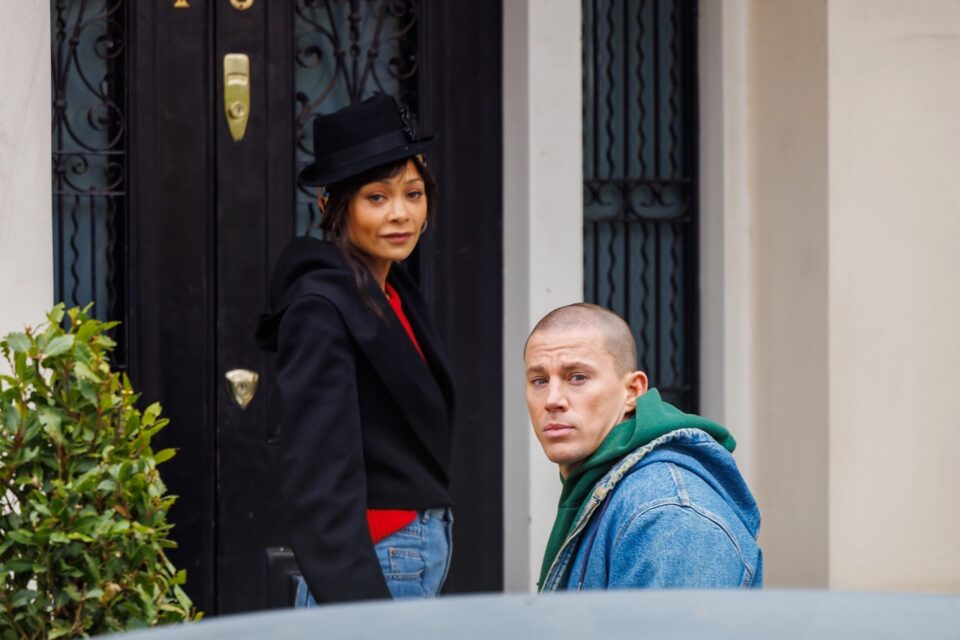 Actress Thandiwe Newton has been fired from the new Magic Mike sequel following an “astonishing” and “unimaginably vicious” argument regarding the Will Smith-Chris Rock Oscars slap with leading man Channing Tatum.

Witnesses on the West London set of Magic Mike’s Last Dance were shook as Tatum drove off from production after the heated argument. It is still unclear what positions the actors took in their debate.

The pair began bumping heads at the start of April, having filmed for 11 days before producers decided to ultimately ax the 49-year-old actress, reports Variety.

She is allegedly planning to sue Warner Bros. studio chiefs for the abrupt firing, although sources share that her claims are “untenable” after her attacks at Tatum became ruthless.

“Thandiwe Newton has made the difficult decision to step away from the production of Warner Bros. Pictures’ Magic Mike’s Last Dance to deal with family matters,” a spokesperson for the studio revealed to Variety on Wednesday.

“They fell out over the debacle at the Oscars. I was on set,” shared a crew member. “I watched her and watched him. They were in and out of the house where we were filming having this confrontation.

“It was a tense exchange of words, but suddenly it escalated. Channing got into this car and he disappeared. People looked at each other and thought, ‘Wait, we’re supposed to be filming,’” the source said, further stating that Newton behaved like a “diva” during production before the argument.

Forty-one-year-old Tatum, producer of the film, was not willing to continue working with the British actress after the altercation. According to the crewmembers, director Steven Soderbergh did not take any sides, but rather attempted to de-escalate the fight.

Newton’s lead female role in the HBO Max exclusive is to be replaced by Salma Hayek. The 11 days worth of shooting must now be scrapped and refilmed with Hayek, costing freelance crew thousands of dollars in lost wages.

Magic Mike’s Last Dance is the third and final installment of the series, expected to do numbers after the first two grossed nearly $300 million worldwide at the box office.