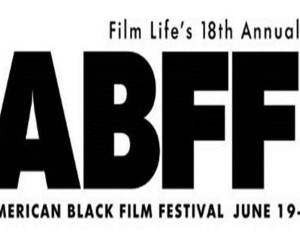 It was a successful turnout for the 18th American Film Festival that took place in New York City over the weekend. Many aspiring filmmakers, producers, directors, actors and behind the scene people attended the festival with hopes of networking with potential investors and partners. On top of more than 52 screenings, many entertainers also made the rounds to support and view upcoming films.

From June 19 through June 22, there were 20,000 attendees who came out to support black filmmaking at several festival venues throughout the city.