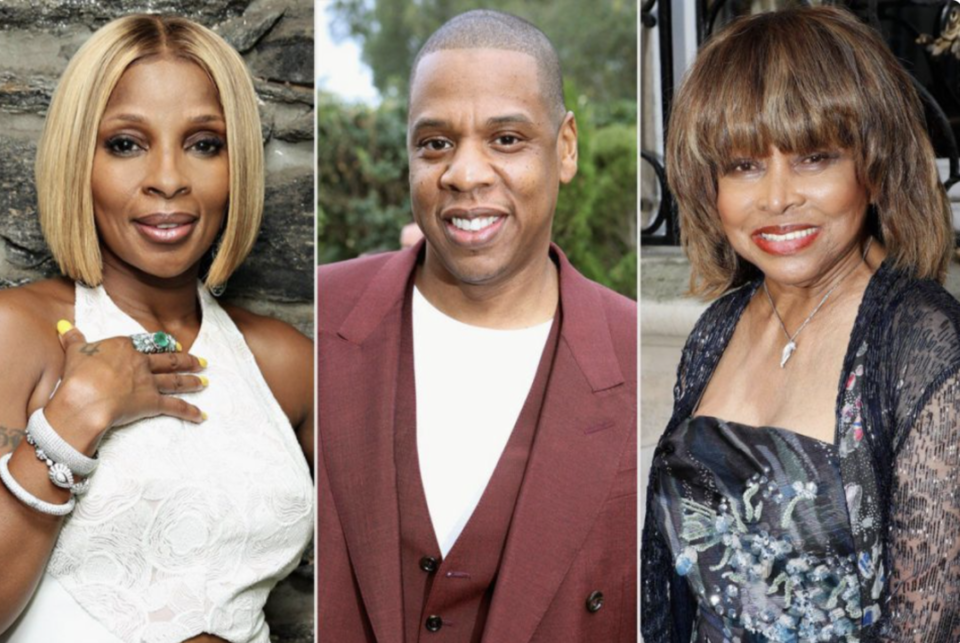 The Rock & Roll Hall of Fame announced its 2021 nominees on Wednesday. According to its website, the induction is set to take place this fall in Cleveland. Out of the 16 nominees, seven are Black. The illustrious roster of Black artists includes Tina Turner, Chaka Khan, Fela Kuti, Mary J. Blige, Dionne Warwick, Jay-Z, and LL Cool J.

Congratulations to the #RockHall2021 Nominees! Read more about this list and the 2021 Induction at https://t.co/iL9HlcGbDd pic.twitter.com/HWaQzuPsS3

The Rock & Roll Hall of Fame site explained how nominees qualify for the coveted honor.

“To be eligible for nomination, an individual artist or band must have released its first commercial recording at least 25 years prior to the year of nomination.”

This year’s nomination is the first time Dionne Warwick, Fela Kuti, Mary J. Blige, and Jay-Z have appeared on the ballot.

Chaka Khan has two prior nominations–one as a solo artist and the other with her former band Rufus.

The organization’s chairman, John Sykes, explained why these artists were designated for the prestigious award via a statement.

“This remarkable ballot reflects the diversity and depth of the artists and music the Rock & Roll Hall of Fame celebrates,” Sykes said. “These Nominees have left an indelible impact on the sonic landscape of the world and influenced countless artists that have followed them.”

Ballots for the proposed inductees will be sent to a body of voters consisting of over 1,000 international artists, historians, and music industry members. Their votes will be based on various components such as the artist’s musical influence on other artists, the tenure of their careers, the extent of their body of work, if they’re innovators in the industry, and dominance in style and technique.

Fans will also have the opportunity to cast their votes from the list of nominees. Now through April 20, enthusiasts can participate in the Fan Vote process. They can vote once a day at rockhall.com or the physical museum in Cleveland.

According to the site, “The top five artists, as selected by the public, will comprise a “fans’ ballot” that will be tallied along with the other ballots to select the 2021 Inductees.”

The inductees will be revealed this coming May.