Innovator or 'Wantrepreneur': Which of the 6 Types of Entrepreneurs Are You? 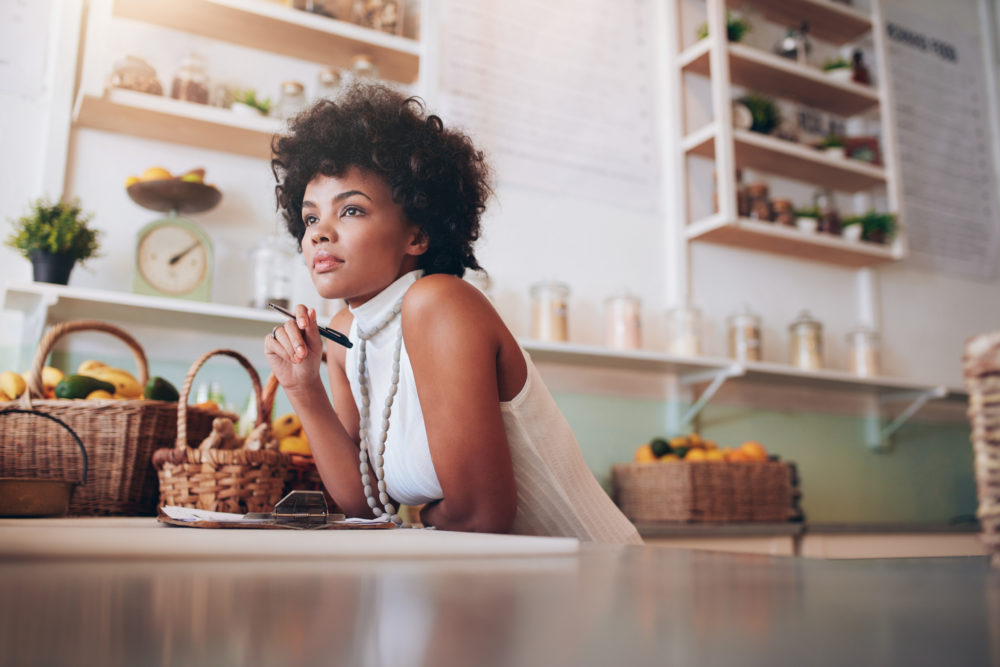 People of color are diving into entrepreneurship. Although hard data is difficult to come by, from 2007 to 2012, the number of black-owned businesses increased 34.5% according to the Unites States Census Bureau. Black women have been particularly active as entrepreneurs; outpacing all other demographics in creating startups by six times the national average.

Are you a world-changer? An innovator? An opportunist or a jack-of-all-trades? Maybe you’re a serial entrepreneur – or are you actually a ‘wantrepreneur?’ These are the six types of entrepreneurs out there, and you likely fall into one of these categories.

No one type is better than the other, although the wantrepreneur isn’t quite on the same level as the others just yet. It is important to understand your niche so you can hone the talents you have, develop skills that are lacking, and figure out your stride to optimize opportunities.

Here’s a breakdown of the six types and tips for figuring out which one you identify with most. Use this when contemplating your next business move and remember that you might be more than one type. After all, who says a world-changer isn’t also a jack-of-all-trades?

The Six Types of Entrepreneurs:

You are keenly aware of your environment, both on a local and global scale. Maybe you were an activist or environmentalist in a past career, and it is very likely you have green leanings when doing business. You likely created your company in order to make a positive impact in the world, believe that success is measured by impact and when it comes to social media you almost certainly have a Twitter account. You know the world is changed one person and one company at a time, and you are committed to living by Gandhi’s words.

Some examples of Activist Entrepreneurs include Ben McFarlin, founder of Help Bond Me a technology that helps people raise bond/bail money. McFarlin recently received the Principled Entrepreneurship Award at the 2018 Black Enterprise Entrepreneurs Summit. Angela Benton is another great example. She is the co-founder of NewMe Accelerator, an effort to help minority-owned businesses launch and thrive. Last year, Benton participated in a project to provide solar energy to some of the poorest rural households in Africa.

When she became frustrated by the lack of coding teaching tools available for her daughter, engineer Kimberly Bryant set out on a mission to tech black girls programming skills and launched Black Girls Code. Since its inception in 2011, the not-for-profit has scaled globally, connecting thousands of girls to the coding world.

You are all about creating a product or service. As an idea-man (or woman), innovation is more important to you than actually owning a company, and that is OK. You have a knack for coming up with new ideas or making old ones better. However, that also means you may need to excel at delegating, and hire a CEO to take care of the tasks you don’t enjoy. While you trust your instincts, you also do a lot of research. It’s likely you have a goal of creating an empire, and a tool like Evernote is your biggest crutch.

You have a “gift” for turning opportunities into business ventures. Some people may call you risky and impulsive, but those just other way of saying ‘opportunist,’ especially when so many of your right-time/right-place moves have paid off. Like the innovator, you also trust your gut while conducting solid research. However, you could be a little better at planning ahead if you want to build an empire.

Opportunist Entrepreneurs often are creative types who can parlay their creativity into a business. Many opportunist entrepreneurs start out in show business. A perfect example of  an Opportunist Entrepreneur is Spectacular Blue Smith, one of the members of R&B/hip hop group Pretty Ricky. The entertainer launched Adwizer a successful social media agency that helps other celebrities, brands and influencers monetize their social media content. He was able to tap into the celebrity connections he had to get the business up and running.

Recording artist and music producer Ryan Leslie launched his startup SuperPhone–part messaging app, part data analytics software, and part customer relationship management (CRM) solution–after noticing some feature deficits in other communication apps and platforms. As an artist and celebrity he knew the exact features he needed in a communication platform to interact with fans.

Diversification is your middle name. You aren’t afraid to explore trends or to step in when needed. This makes you think risk can be scary and exciting, all at the same time – you truly believe there are no great rewards without great risk. However,you’re also a bit of a follower which means you need to find the right investors, stakeholders and partners to be successful. You likely became an entrepreneur to take advantage of the self-starter lifestyle or simply because you didn’t want to work for anyone else.

The Jack-of-All-Trades Entrepreneur is rugged with stamina to go the long haul to get a business off the ground. Often, in their salad days this entrepreneur type assumes multiple roles in their companies: CEO, CFO, recruiter, receptionist…there is no task too great or too small to get the business going.

They often turn startup businesses into empires. Byron Allen is a great example of a Jack-of-All-Trades Entrepreneur. The comedian-turned-mogul is not only the CEO but is also involved in producing content for a game show his company produces: He writes jokes and  warms up audiences, all while checking emails and taking business calls. Black Enterprise founder Earl G. Graves Sr. is another Jack-of-All-Trades Entrepreneur. He started Black Enterprise as a newsletter. He diligently expanded it to a magazine and played whatever role he had to to make it successful: Writer, editor, salesman, marketer, and more. You can read his incredible story in his book, “How to Succeed in Business Without Being White: Straight Talk on Making It in America.”

You’re flexible and always looking to the future for the next big thing. The ‘Thomas Edison’ of entrepreneurs, you can take a lot of stress and brush off past negative experiences with ease. A total leader, you might struggle with actually learning from your past failures (it’s not automatic). You measure success in being better than the competition and in how much money you make. You might jot down your ideas on Twitter–or even on a napkin.

Gary Vee is the quintessential serial entrepreneur. So is hop-hop artist Clifford “T.I.” Harris Jr. T.I.’s business ventures include a record label, a clothing brand, real estate development, and business investing. The so-called “Tony Stark” of entrepreneurship Elon Musk, is both a Serial and Innovator Entrepreneur.

You’re not an entrepreneur yet, and you may never be. You’re rich with ideas, but the groundwork still needs to be done. It’s up in the air: should you win the lottery, you would start a business, take a vacation, or invest in a business you’ve kind of started already. You want to enjoy the self-starter lifestyle and consider yourself an idea person, but you need more motivation to become one of the other five types of genuine entrepreneurs.

Which type of entrepreneur are you, and how can you use that to your benefit?

Murray Newlands is an entrepreneur, investor, business adviser and a columnist at BusinessInsider.com, Inc.com and Entrepreneur.com. He runs San Francisco-based PR agency Influence People and is the author of How to Get PR for Your Startup: Traction 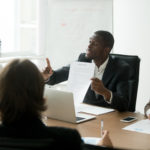 Big-Time Companies Dish Out Over $240 Million to Black Law Firms, Other Minority Firms 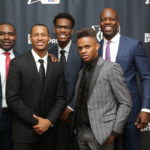