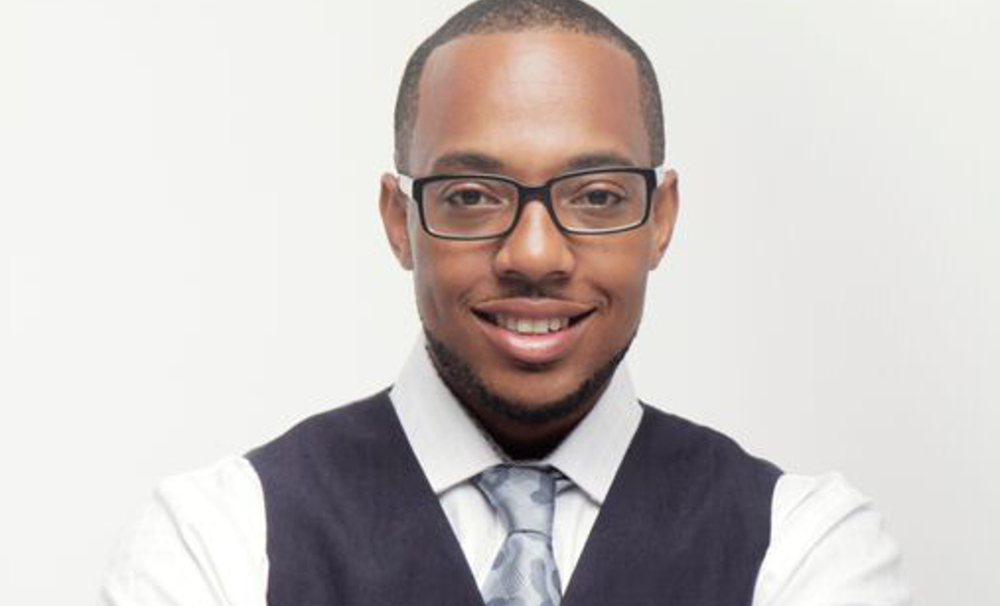 Over the past few years with TV shows like Shark Tank with Daymon John, and marketing geniuses like Steve Stoute’s stories being exposed to the general public, people really get a glimpse into what advertising and marketing a brand is about. Integrated Marketing for The Black Bottle Boys Program/Luc Belaire has been a career change for Pierre-Louis. “From its infancy stage to now being able to see how we were able to touch so many celebrities,  social influencers, and spread content to millions of consumers is amazing,” Pierre-Louis tells BE Modern Man. Executing on a plan of action with a new product “Belaire” created the “Black Bottle Boys/Gilrs” culture that is looked at as a fraternity that everyone wants to be a part of. “It’s a program that has allowed consumers the opportunity to feel like they to can be like the celebrities Rick Ross, Meek Mill, Wale and other MMG artist. This program has created an identity for a brand (Belaire Rose) in a multi million dollar industry quicker then expected.”

A product of hard work and risk taking, Pierre-Louis realizes that his biggest challenges are yet to come. “My most challenging time is right now as we take Lex Promotions and Marketing Group to the next level,” Pierre-Louis tells BE Modern Man. “Staying ahead of the social media & technological advancements while expanding and pursuing new clients in different arenas is paramount to our success.”

Aligning consumers to brands through meaningful connections is just part of the business. A commitment to the community is the business. “The power of doing great in your community is contagious,” says Pierre-Louis. “With social media now, it is even more contagious. I posted a picture of me mentoring one of my students, and it motivated some of my peers to become mentors. Mentors play a valuable part in a youth’s future.  We all have a responsibility to support our community, and now its easier then ever thanks to social media. We can come up with an idea, reach out to our followers and receive the support and help from them.”

This was the situation 2 years ago, when Pierre-Louis partnered with a Jones Pierre and I started “Christmas in Haiti”. “In our first year we were able to collect and distribute toys to over 2,000 children in Haiti,’ Pierre-Louis tells BE Modern Man. “It was just an idea, and now we are in the process of growing this into a non-profit organization. With the right support will reach our goal of 5, 000 toys this year.”

With so much media being transmitted every second, positive events and community outreach is by and large overlooked by mainstream media outlets. “The media needs stories to cover, so we have to present them with alternative images than the regular minority stereotypes. But if we really want to change mainstream media we have to support organizations like Black Enterprise and all minority reporters.”

Building, restructuring and staying ahead of the curve requires one to evolve. Pierre-Louis understands that what worked yesterday may nit work today. “A ever evolving man is what a BE Modern Man is,” says Pierre-Louis. “We are men who are not content with current or past successes but want and strive to be the best. A BE Modern Man understands that with his successes comes a responsibility to give back to his community because he wants to see his community succeed. That’s a Be Modern Man.

The BlackEnterprise.com team salutes “Lex” Pierre-Louis for his ability to implement culture branding and use this form of advertising in his business. As he continues to reinvent marketing campaigns we are honored to call him a BE Modern Man and look forward to seeing his strategic brand initiatives live out in our everyday experiences.