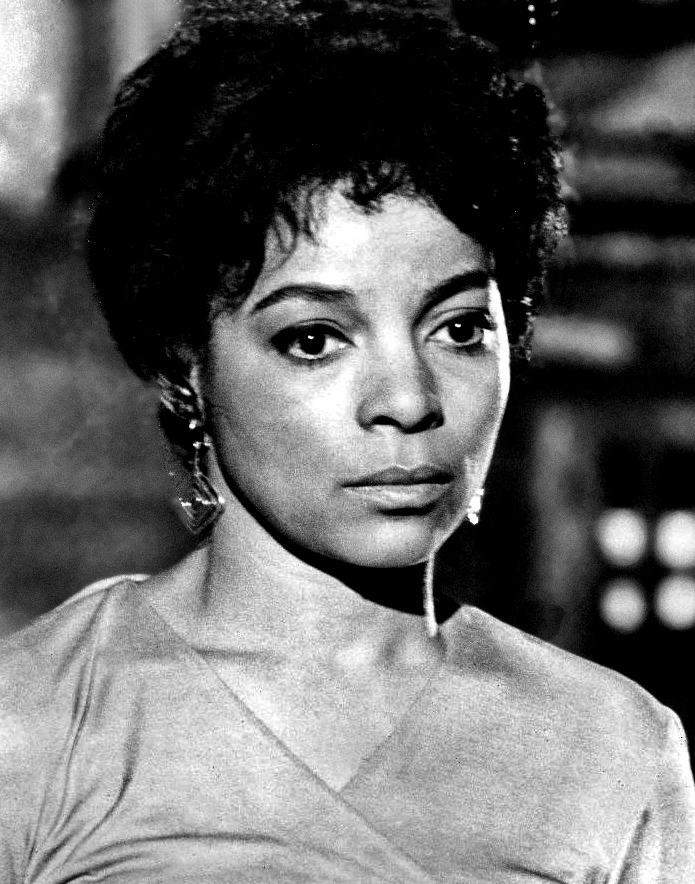 Among the artists participating in The American Black Film Festival to be held in New York City June 19-22, is the legendary Ruby Dee. You’ve seen her on stage, on film and on the TV screen. Now, if you happen to run into her at the ABFF, you can use one of the factoids below as a conversation starter!

2. Dee was born in Cleveland, Ohio but was raised in Harlem, New York.

3. She was the second oldest Academy Award nominee (currently her only nomination) for the Best Actress in a Supporting Role category for her role in 2007’s American Gangster.

5. She played the role of Ruth Younger in the stage version of Lorraine Hansberry’s A Raisin in the Sun (1959) and the film version (1961).

RELATED LINK: Spike Lee, Tim Story and Will Packer to Screen Latest Films at The ABFF in NYC

6. Dee has been nominated for eight Emmy Awards, winning for her role in the 1990 TV film Decoration Day.

7. She received an Honorary Degree from Princeton University in 2009.

9. Dee graduated from Hunter College with degrees in French and Spanish in 1944.