The ABFF Will Celebrate Its 25th Anniversary During This Year's Event 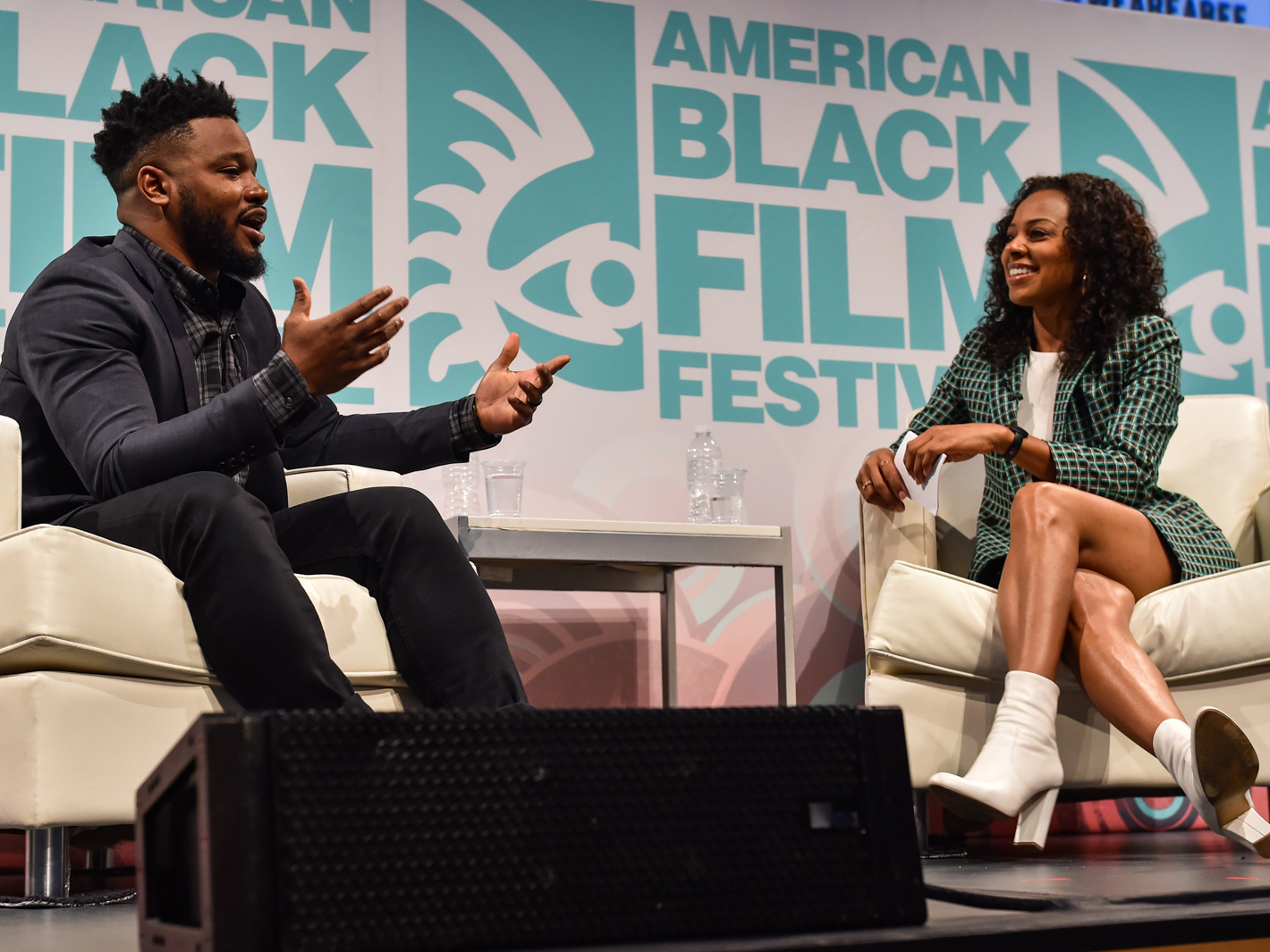 The festival is celebrating 25 years of encouraging, uplifting, and celebrating Black voices. Due to the COVID-19 pandemic, the event will be virtual for the second year in a row, but that doesn’t mean it will be any less exciting.

Both have an extensive background in the film industry. Jeff is a television and film producer whose résumé includes the acclaimed feature documentary Yusuf Hawkins: Storm Over Brooklyn. Nicole has more than two decades of experience in the film industry as an executive, producer, writer, and media personality.

The first ABFF was held in Acapulco, Mexico, in 1997, where it stayed for five years before moving to Miami, where the festival has been since.

“It was actually Jeff who started when he went to another festival, Sundance, and realized there were very few Black people in attendance as well as Black content and thought that he should do something about that,” said Nicole Friday. “We had tremendous support from the Hollywood community in the beginning. Robert Townsend and Bill Duke, Nia Long, Halle Berry were some of the people who attended our first festivals.”

Despite the event going virtual the last two years, ABFF continues to expand and attract a litany of quality Black cinema. This year’s event will start off with the film King Richard, which stars Will Smith in the role of Richard Williams, the father of Venus and Serena, as he raises his two girls into tennis champions, dispelling racial stereotypes in the process.

The film was brought to ABFF by Warner Media and HBO, who serve as partners with ABFF and are among its founding partners. Additionally, director Reinaldo Marcus Green is an ABFF alum.

“This year, we have over 100 films from 30 different countries and more than 20 panels,” Nicole Friday told BLACK ENTERPRISE. “The reach has been tremendous because, in Miami, it’s a much more scaled-back version in terms of the reach of people, so we’re happy to hold the festival on our ABFF platform.”

The Fridays also took the time to mention their partnerships, which they say they wouldn’t be successful without.

“We’ve only been successful because we’ve had some amazing partnerships including brands like HBO, Cadillac, and American Airlines; media outlets like Black Enterprise, Ebony, and Essence; and we’ve had partnerships with talent like Halle Berry, who was the first person to say yes to come to the festival 25 years ago,” said Jeff Friday.

The Fridays are proud to grow the ABFF into what it is today and still believe in its core mission of increasing Black representation and voices in the film and entertainment industry.

“We feel very blessed that we had the vision and the fortitude to really stick this out because 25 years ago, Hollywood wasn’t committed to the type of diversity and equity and even with Black Enterprise,” said Jeff Friday. “It’s about Black business, and Hollywood wasn’t allowing African Americans to thrive, and we just wanted to shine a light on that and be this place where people can be successful.”