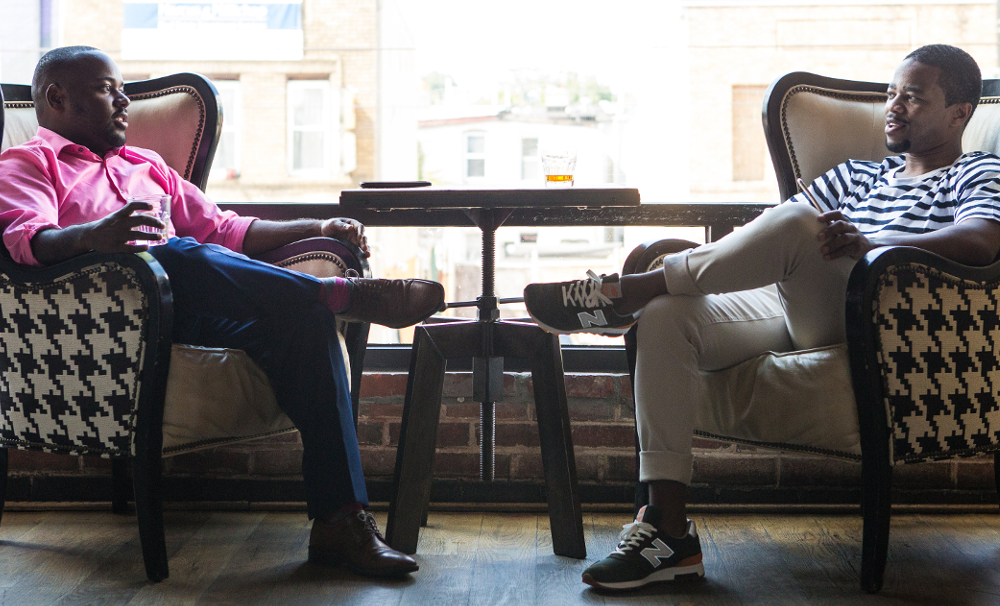 I have contributed to my industry by: creating an application that allows job seekers to show and utilize their creativity in the search for the perfect career. More personal recruiting.

Vernon Howard, the co-founder of Clinchr, a professional social networking site that uses video resumés to link millennial job seekers with potential employers wants to change the way we traditionally seek out jobs. “Resumes don’t work for everyone because they only tell a quarter of the story,” Howard tells BE Modern Man. “There is an issue with the lack of visibility a resume provides. It serves to weed out certain individuals based on their job history and keywords but what about recent college graduates who did not get the relevant field experience needed for their desired career. This is where the idea began to focus less on resumes and more on the person and how they can evolve into the ultimate candidate.”

Clinchr does not aim to eliminate the job seeking process altogether, however their goal is to show the full spectrum of an individual by changing how the recruiter measures a candidate’s skill set before entering the door. “The millennial generation is very in tune with social media as well as expressing themselves creatively so Clinchr gives them a chance to do just that through video profiles that follow rigid resume templates,” says Howard. To often people think they have to hide their creativity when applying and interviewing for a job but those qualities should be embraced.” Clinchr is challenging users of the platform to express their thoughts, passions, and value in limited phrasing (elevator speech) so a recruiter will want to learn more.

As an African American lead startup, Howard has have come face to face with with entrance barriers, and challenges. Funding and finding a mentor who has accomplished the level of success that Howard envisions with Clinchr have been hard to come by. “I tried reaching out to African American founders in Silicon Valley but that was met with very little response, which  was and is a true misfortune,” Howard tells BE Modern Man. “As Clinchr progresses my cofounder and I have made a pact to positively help African Americans and other minority founded startups by offering advice, a listening ear and encouragement. I know all too well the feeling of looking around and not seeing any people like me and thinking to myself, How am I going to make this happen.”

Currently in beta version, the beta app invite was launched on August 3, and is currently free for all users until October. “We want millenials, people who are transitioning, and people whose resumes have landed them in an unfulfilling role to create videos showing their creative side, passion and skill to recruiters so that can land an enjoyable career.”

Job hunting can be a very discouraging experience especially when you know that you are a great candidate for the position. The BlackEnterprise.com team congratulates Vernon Howard and the Clinchr team for recognizing the challenges that many millennials face and developing a unique platform for job seekers to connect with potential employers. We look forward to seeing Clinchr grow as additional features roll out and native mobile apps are developed.