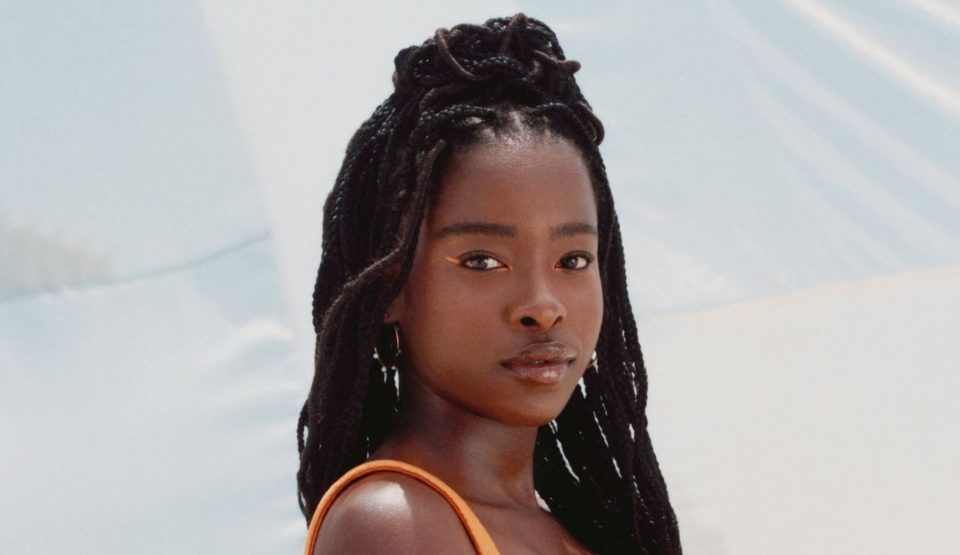 A year ago, not many people knew the name Amanda Gorman, but, it’s been quite a life-changing year for the young poet who gave a history-making performance at this year’s presidential inauguration of President Joseph Biden.

It was reported back in May that The Metropolitan Museum of Art in N.Y. announced that poet and author Amanda Gorman will be among the honorary co-chairs for a more intimate Costume Institute Benefit – which is also known as The Met Gala – on Monday, Sept. 13. Actor Timothée Chalamet, singer Billie Eilish, and tennis star Naomi Osaka will also serve as co-chairs. The evening’s honorary chairs will be Tom Ford, Adam Mosseri, and Anna Wintour.

In an exclusive interview with Porter, Gorman describes the feeling she had when she was approached about becoming an honorary co-chair for the exquisite, annual fashion event.

Our latest cover star @TheAmandaGorman has had a whirlwind six months. The poet speaks about how her life has changed. Discover the interview and the full shoot here…https://t.co/t0sN7cSDfp pic.twitter.com/h6Sl5wSHbV

“The closest analogy is feeling like Cinderella going to the ball,” says Gorman about receiving the invitation. “Anna Wintour took the time to ask me over Zoom; I was not expecting that at all. I think this is really groundbreaking. I’m even more enthusiastic to see all the other writers and poets who may grace that red carpet in the future. And I hope that, when you see my look, you can feel what I’m saying loud and clear.”

She feels the excitement of being involved, specifically with the other co-hosts as well. “Co-chairing with Timothée, Naomi and Billie – it feels like being a freshman at a party with seniors. You know? Like I just arrived here,” she shares. “My life has changed quite recently and they are all at the top of their game, and so I’m just absorbing what it means to be able to stand beside their greatness.” Gorman also states that she feels a sense of camaraderie within the group. “There is something unifying in us being young and fresh-faced but, at the same time, we have become somewhat emblematic of our industries. We are the new generation – and you’d better watch out,” she smiles proudly.