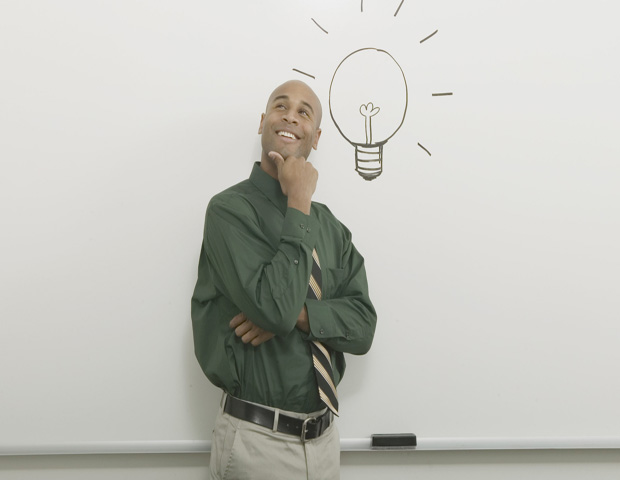 Would you go to college to become a teacher if you knew you’d earn an average salary of $39,000? That’s the average high school teacher salary in Logan, Utah, (it’s actually $38,710), the lowest of the low salaries included in MSN Money’s slideshow, ‘The 25 Worst-Paying Cities for High School Teachers.’

The slideshow comprises shots–some hilarious–of overworked, underpaid teachers in the cities that seem to value them least. Notably, almost all of the low-payers are in the South. The highest salary included? High school teachers in Jackson, Mississippi, earn an average of $43,610.

But don’t be discouraged–the folks at MSN realize that it’s a big country and that some cities pay their teachers well. In its ‘The 25 Best-Paying Cities for High School Teachers’Â slideshow, the city paying the lowest of the high salaries is more than $20,000 more than the highest low salary. That salary is in Bakersfield, California, however, a city that is much more expensive to live in than most cities in the South.

What would be even more interesting and helpful would be an analysis of the average salaries in the context of the cost of living in each city represented. Still, a $20,000 difference seems pretty significant to me, no matter where you live. In Holland, Michigan, the average high school teacher salary is $69,320. Holland is a small town–are expenses that high in Michigan? Sounds as if that salary might be pretty good. Most of the high salaries are paid in California, a fairly expensive state to live in. But the highest salary–$80,760–is earned in Poughkeepsie, New York; also an expensive state to live in, though I’m not sure that Poughkeepsie is particularly dear.

Any comments about these salaries or anything else you’ve read here? Leave your thoughts below.