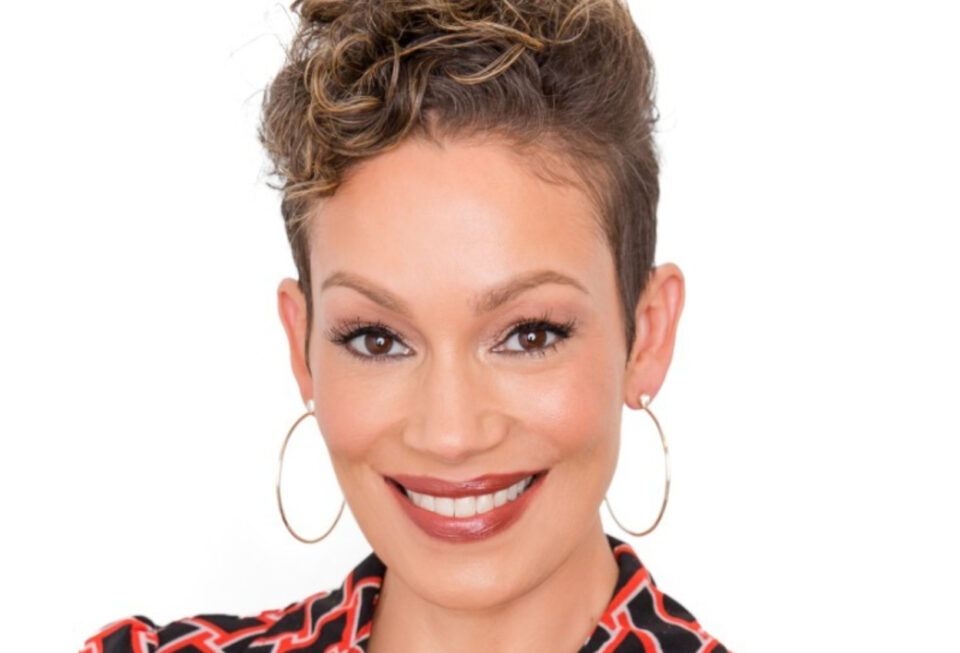 The Black Economic Alliance (BEA), a nonpartisan group of Black business leaders and aligned advocates working to expand the political and economic power of the Black community, announced the appointment of Samantha Tweedy as its inaugural Chief Executive Officer, effective Jan. 1, 2023.

Executive Director David Clunie informed the Board of his intention to return to the private sector and will depart BEA at the end of the year, joining BEA’s Advisory Board to continue to support BEA in its next chapter.

Tweedy, a Yale Law-trained attorney and accomplished executive, strategist, and fundraiser, currently serves as President of the Black Economic Alliance Foundation. She will assume the newly-created position of CEO, which reflects the BEA Board of Directors’ strategic decision to align BEA’s political, policy, and programmatic work in the service of its unified agenda: advancing work, wages, and wealth across the Black community and, in so doing, strengthening the entire American economy. In this role, Tweedy will oversee all of BEA’s entities: the 501(c)(3) Foundation; the 501(c)(4) social welfare organization; the BEA Entrepreneurs Fund; and the BEA PACs.

During his three years as BEA’s Executive Director, Clunie grew the organization’s influence and profile and expanded its reach politically. Under his leadership, BEA raised millions of dollars for endorsed candidates, including the historic Biden-Harris ticket, mobilized business leaders to advocate for the preservation of voting rights, and launched transformational programming to accelerate Black business ownership, including the newly created Center for Black Entrepreneurship. BEA played a critical role in identifying candidates of color for key economic positions within the Biden Administration, ensuring racial equity would be a top economic priority.  BEA also helped to secure historic legislation investing billions in Black businesses and communities during the pandemic.

“Samantha has devoted her career to increasing economic mobility for Black Americans and is the ideal leader to drive BEA’s next chapter, as we focus on the levers of economic mobility and deepen our political impact,” BEA Board Co-Chair and Executive Chairman and CEO of Cerevel Therapeutics Tony Coles said.

“The Board is immensely grateful to David for his leadership, which was instrumental in elevating BEA’s influence and impact during this critical time.”

“Under Samantha’s leadership, we will align our work with public, private, and social sector leaders, strengthening our ability to influence policy across sectors to improve work, wages, and wealth for Black Americans,” BEA Board Co-Chair and Managing Partner and Co-Founder of Recognize Charles Phillips said.

“We thank David for his significant contributions, which have led BEA to tremendous success driving cross-sector progress improving work, wages, and wealth.”

“I am honored to lead BEA into this next phase of growth,” incoming BEA CEO Samantha Tweedy said.

“Since its inception, BEA has had a singular ability to harness the collective firepower of Black business leaders to improve economic prosperity across the Black community. I look forward to deepening BEA’s political impact and growing our policy and programmatic efforts in service of expanding the political and economic power of the Black community.”