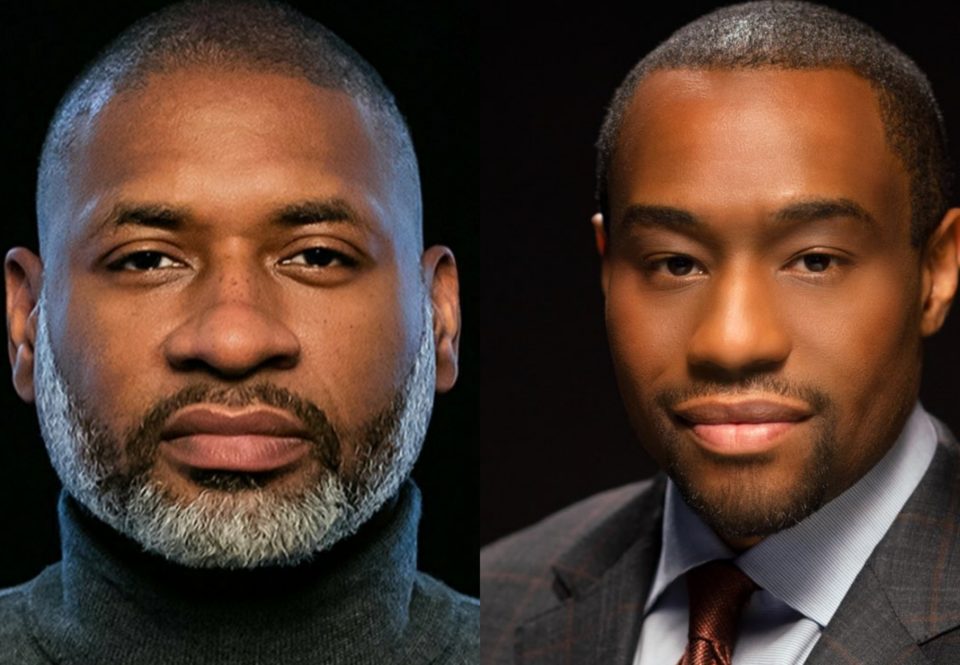 According to Forbes, the Black News Channel (BNC) focuses on high-profile figures to rebrand the image of the network. With news items on racial justice and equity, along with former Minnesota police officer Derek Chauvin dominating the news cycle, the demand for Black news journalists and media professionals is increasing.

Hill, best known for being a former CNN contributor, will be an anchor on Black News Tonight at 8 p.m. EST.

“Excited to announce my new show!!! Starting next Monday, April 5, I will be hosting Black News Tonight weekdays at 8PM on the Black News Channel. From culture to politics, interviews to debates, domestic to international, Black News Tonight will be covering the biggest stories happening in the Black world. For more info, go to BNC.TV,” Hill said, according to Rolling Out.

Gossip blog TMZ reported that Hill thinks BNC is the best source for Black news, not just in name only, but because “traditional media has an unconscious white bias and does not properly cover Black issues.”

Despite the popularity in reporting Black news in mainstream news, Hill, who has been a contributor to all major networks, says, “there’s a giant hole in the market when it comes to Black issues.”

Following up his program, Criminal defense attorney and legal analyst Tewolde will anchor a show called Making the Case With Yodit at 9 p.m. starting on April 12.

Tewolde, another former CNN contributor, is admired for her charm and law expertise. She is also starring in FOX’s rebooted series America’s Most Wanted as a legal correspondent with host Elizabeth Vargas, a former ABC News correspondent.

Blow is a well-known columnist for The New York Times and sometimes appears on CNN, but is also known for his hot takes on Twitter. Blow’s show, Prime with Charles M. Blow at 10 p.m., will be premiere on April 19.