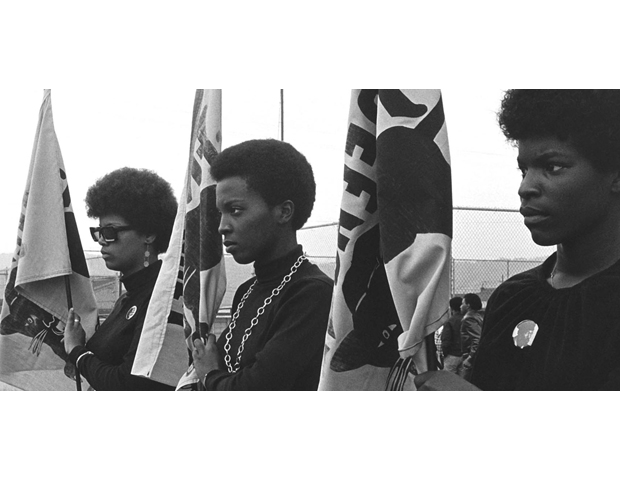 On Tuesday, February 16, 2016 at 9PM, Vanguard of the Revolution premiered on PBS and caused a firestorm on Twitter. The documentary, about the rise of the Black Panther Party in the 1960s and its impact on civil rights and American culture, drew a lot of attention and got a lot of reaction from viewers.