The Butler Reaches $100 Million in the Box Office 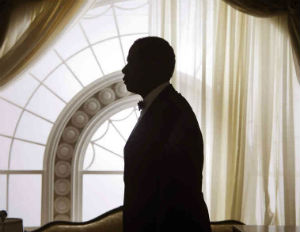 Friday the 13th was a great evening for horror movies. “Insidious: Chapter 2” which made its debut in box offices this past weekend was a hit coming in first. The movie made $41 million which was three times more than what the original Insidious debuted at.

The Butler, which has been in theaters for over a month, came in at #4 for the top 10 movies for the weekend.

According toÂ box-office analyst Paul Dergarabedian of Hollywood.com, “These movies have legs week after week, and that’s bolstering the entire marketplace,â€ Dergarabedian said. “If you just have the brand-new movies doing well and the holdovers are dropping like rocks, then you have a problem.â€