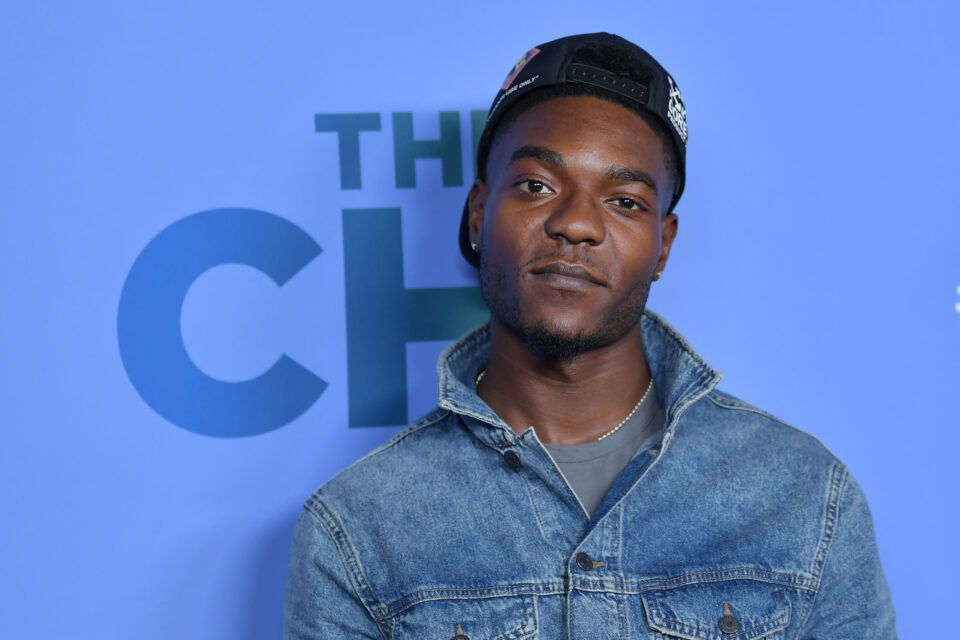 An actor who played a gang leader in The Chi, the gritty drama about life in Chicago, was reportedly robbed at gunpoint last week, TMZ reports.

Barton Fitzpatrick, 27, known for playing the role of Reg Taylor, was reportedly held up as a passenger in a vehicle while driving in West Chicago on Sept. 4.

Law enforcement officials reportedly stated that the robbery could have been deadly as the perpetrator initially wanted to take the car but did not do so. Fitzpatrick had some of his possessions taken during the theft, including his chain. The thief reportedly entered the car from the backseat and produced a handgun.

Police officers have no suspects but are still searching.

Fitzpatrick was featured in the Lena Waithe-created drama, The Chi, for two seasons between 2018 and 2019. Playing the role of a gang leader, he was in 16 episodes before being shot and killed off by a rival gang during the second season of the critically acclaimed television series.

The actor grew up and still resides in Chicago.

According to rumors, the Source reported that his character in the Showtime series was killed off the show because he was allegedly unwilling to be in a relationship with a transgender character.

TV Guide also lists Fitzpatrick as having appeared in the TV shows Empire, Chicago P.D., and Chicago Justice. He is also in the 2022 Wayward movie, which can presently be seen on BET+.

IMDb states that the Chicago actor is related to the acting Tate brothers—Larenz Tate, Lahmand Tate, and Larron Tate are his cousins. Showtime mentions that the talented actor entered and became the Illinois finalist in the 2013 August Wilson Monologue Competition. He attended the University of Illinois at Chicago’s Bachelor of Fine Arts Acting Program on scholarship.