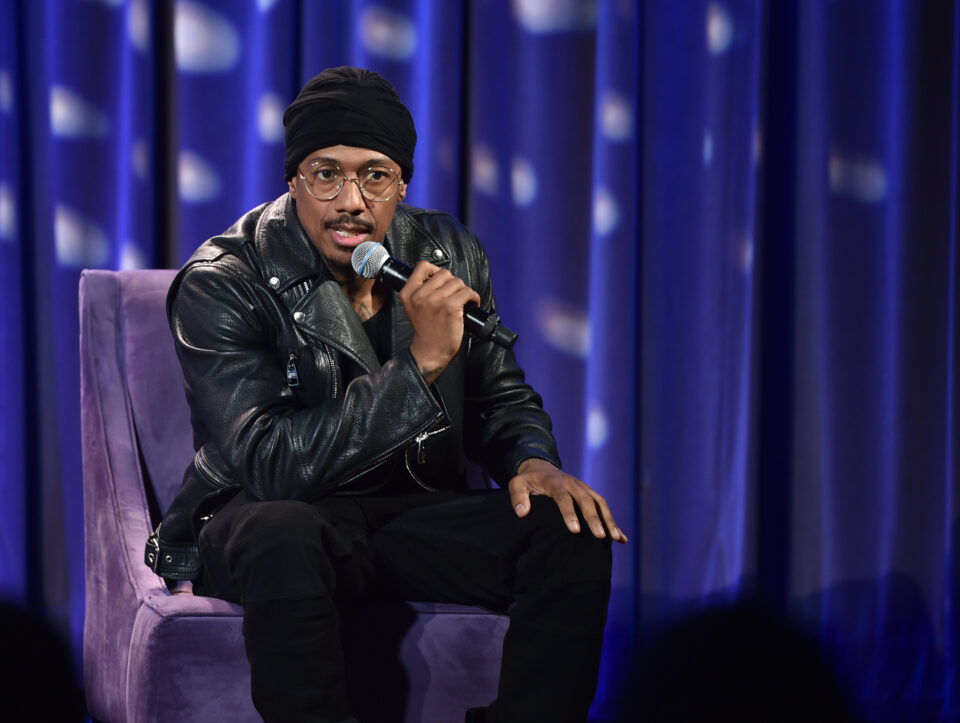 Nick Cannon has the world on a never-ending rollercoaster of dramatic surprises. From baby reveals to confessing where he stands with his ex-wife, Mariah Carey, the self-titled “King of RAW&B’ is at it again.

Just earlier this week, Cannon admitted on a podcast that he “will never have a love” like the one he had with the mother of his first set of twins, Moroccan and Monroe. He even went on to say, “it was literally like a fairy tale with Mariah so I would rather it just be that way.”

Yesterday, the Wild n Out host revealed what appears to be surprise engagement photos. One photo of a city-lit background shows Cannon and a mystery woman in a romantic embrace and all smiles. Another photo displays a large diamond ring in an open box.

He captioned the photos, “I said I would never do it again but…Finally doing what the world wants me to do…”

Fans are just baffled by the news, while others are not convinced at all. Some speculate that the photos are scenes of a movie or music video, while simultaneously holding Cannon accountable for his love confessions about his Grammy-award winning baby mama.

“Thought you just said you wanted to marry Mariah……,” one user wrote.

“I think it’s a music video, lol she ain’t none of his baby mommas,” a second user chimed in.

“Is this a joke 😅😂😂😂 damn I feel sorry for them two chicks carrying right now 😅😭😭😭,” someone else wrote.

Some fans didn’t understand why Cannon would make a proposal to only please everybody else.

“Finally doing what the world wants me to do“ doesn’t sit right with me 🥴🥴🥴,” another user chimed in.

“The world? Lol that’s not why you should get married tho lol,” one fan agreed.

“He said what the world wants me to do… not what he wants . Imagine being her seeing this,” a third person wrote.

Others are even refusing to wish him congratulations until the news has really been confirmed.

“I’m not going to congratulate you; until TMZ, makes proposal official 😍,” one user said.

Cannon currently has eight children with five women. He is expecting his ninth child with Abby De La Rosa later this year, according to TMZ.