The Coronavirus Will Hit Low Wage, Black Workers The Hardest 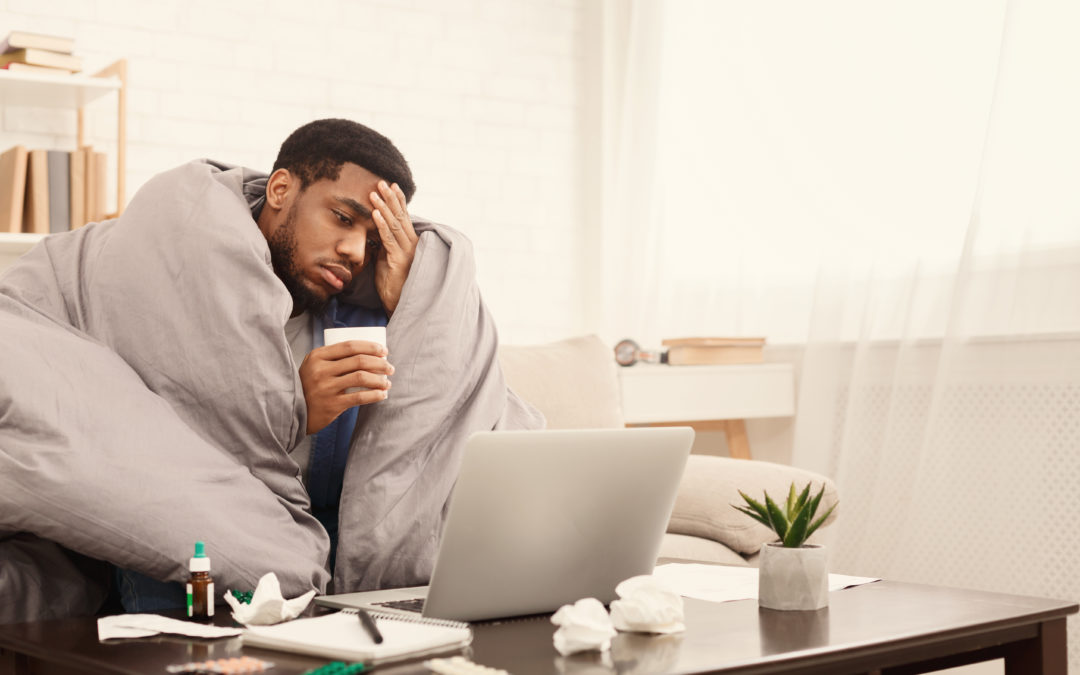 The coronavirus is changing the way Americans live every day but for low wage workers who don’t have paid time off, health insurance, or the ability to take time off, the virus will hit them harder.

Rachel Sulkes, a communications director for a California-based union, says the combination of low wage worker’s lack of access to healthcare and work demands can make a virus spread almost unstoppable.

“If you have people exposed to lots of other people, who are also unable to access their healthcare and yet feel pressure to be at work, that is literally a toxic combination,” Sulkes told Fast Company.

Complicating matters is that low wage workers who have access to healthcare may not take advantage of it because the out-of-pocket costs are too high to afford combined with other expenses. Many Americans sacrifice health for food, gas, and rent. Melissa Marshall, CEO of CommuniCare Health Centers added that nutrition and living quarters also play a factor.

“We know that people of lower socioeconomic status are dealing with, often, several issues at once,” said CommuniCare’s Marshall. “They may have crowded living situations or be homeless. They may have food insecurity or poor nutrition and little or no access to healthcare, or fear seeing a doctor because they are worried about their immigration status.”

A 2016 study by the Yale School of Public Health found people in neighborhoods where most live below the poverty line are roughly twice as likely to get the flu as those in wealthier areas. Low rates of vaccination and crowded housing are among the reasons an infection can spread quickly.

The coronavirus has already had drastic effects on the US economy, including the cancellation of many social and sporting events around the country and according to a new study, the virus can stay in a person for up to five weeks.