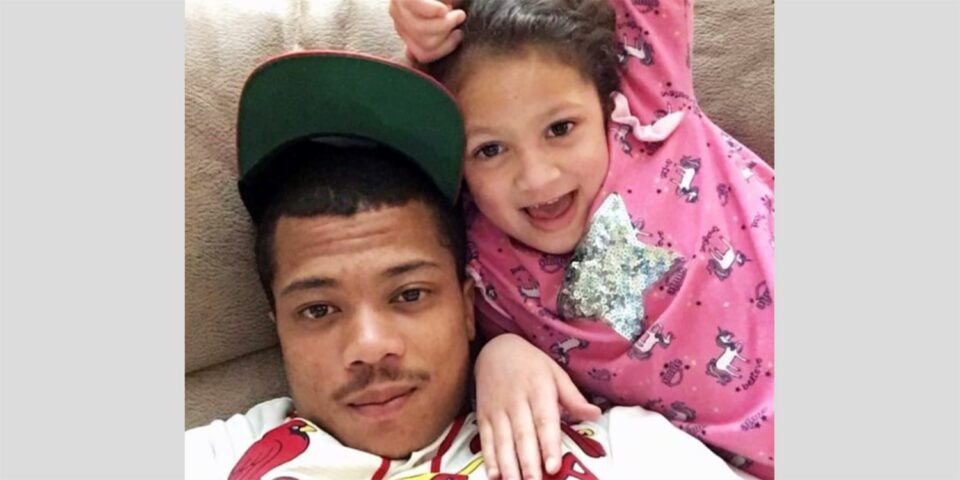 Justin King who was shot an killed in a trailer park in Missouri. (Image: Twitter/@NBCNews

The fatal shooting of Justin King, a Black man killed in a Missouri trailer park has rocked a small town as neighbors who witnessed the incident dispute the sheriff office’s narrative of the incident.

King, 28, was shot Nov. 3 in the small town of Bourbon about 85 miles southwest of Ferguson. Local law enforcement said King was shot by the owner of a home he was trying to break into. However, witnesses who say were at the scene during the incident tell NBC News, King was killed in cold blood by a man he called a friend.

The friend, a 42-year-old White man, was taken into custody after the shooting but has since been released. Meanwhile, King succumbed to his injuries at the scene. In a news release posted on Facebook, the Crawford County Sheriff’s Department said King was shot “after forcing entry into a neighboring residence where an altercation took place.” The homeowner “feared for his life” and shot the Black man.

Many of the comments in the post, support King, calling the police liars and requesting the sheriff’s office  release any camera footage  related to the shooting.

King’s family members and five others who live at the trailer park told NBC a different story. Three neighbors told NBC the shooter previously expressed a desire to kill someone, has a history of violence and was known to use racial epithets.

“The only person that says it’s a home invasion is the guy that shot my son and all the neighbors are saying, ‘No, you shot him in cold blood outside,'” King’s father, told NBC News. “He had no shirt on, only pajama bottoms. So how was he a threat? Justin was shot in cold blood outside in broad daylight.”

Lesa Stiller, the manager of the trailer park told NBC she she saw King heading to the neighbors trailer moments before she heard three pops. Stiller added that after she heard the pops, she saw him stagger back with his hands up. Another neighbor, Katie Bosek said King was a “gentle man,” who helped her search for her dogs earlier the same day of the shooting and later that day the two men helped her fix her car.

King’s death and the incident has affected the trailer park and its 1,600 residents according to other neighbors.