The Debut of Joy Reid’s 'The ReidOut' on MSNBC Attracts 2.6 Million Viewers 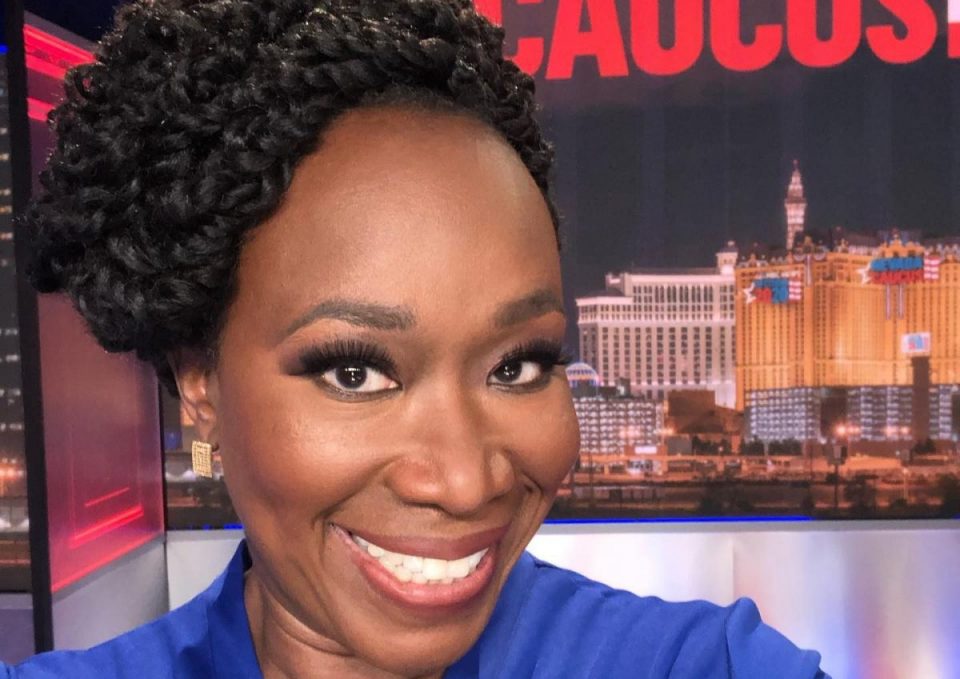 According to The Hill, the series premiere attracted 2.6 million viewers, making it the second-highest rated program in the 7 p.m. time slot in MSNBC’s 24-year history based on data from Nielsen Media Research.

The debut featured an interview with Democratic presidential nominee Joe Biden and Secretary of State Hillary Clinton. At the end of Biden’s interview, Reid asked the former Vice President if he’s committed to naming a Black woman as his vice-presidential running mate.

“Most African-Americans that I’ve talked to on a daily basis are very concerned that Black women, in particular, have been the heartbeat of the Democratic Party for a long time, really shored you up in places like South Carolina,” Reid said. “Are you committed to naming a Black woman as your vice presidential running mate?”

“I am not committed to naming any but the people I’ve named, and among them are four Black women,” Biden responded. “So that decision is underway now.”

The launch of The ReidOut made Reid the first Black woman to host a primetime news show on a cable network. In an exclusive interview with BLACK ENTERPRISE, she stated, “One of the things that I want to definitely impact is the way that the guest structure looks,” she said. “I need to keep finding and keep looking for diverse voices, authentic activists, new journalists,” she added. “We’re out there looking for all of the smartest and new diverse voices in this country. And we’re going to find them and we’re going to amplify them and make sure that they do have a place in primetime.”

The best-selling author and Harvard grad added that viewers can expect her to channel her “hold-them-accountable-spirit” while presenting the news in a manner that’s true to her identity as a mother, the daughter of immigrants, and as a Black woman.