The Decline of Louisiana’s Black Oystermen 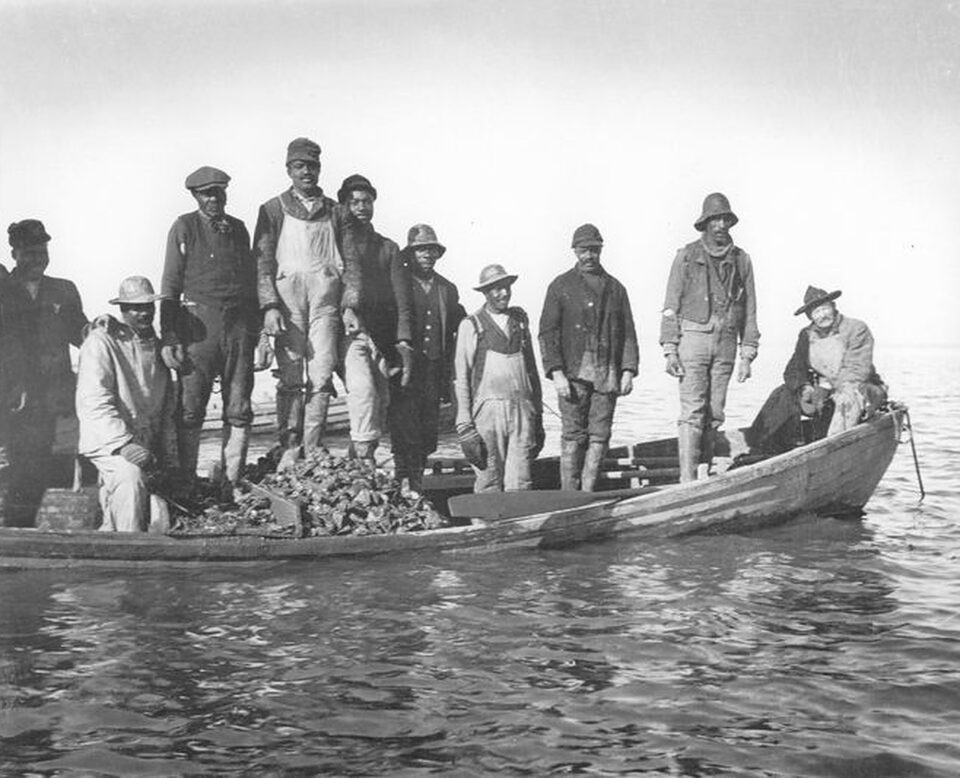 A quaint fishing village on the far east bank of the Mississippi River, a little over an hour from New Orleans and a population just over 100, sits Pointe à la Hache. The river bank was the source of food and livelihood for the predominantly Black community in Plaquemines Parish, but has since diminished by destruction of climate change and the intervention from the state of Louisiana.

Byron Encalade, founder of the Louisiana Oystermen Association, a primarily Black union that fights for the common interests of oystermen of color, recalls how his grandfather passed down the tradition of fishing and harvesting oysters.

“This was known as one of the richest oyster grounds in the world,” he said. “This was the main source of revenue for the community. The old people would come down here, catch the boats comin’ in, would get ’em a few oysters, crabs, shrimps, and stuff.”

While this diverse and delicate ecosystem has withstood the test of natural and man-made disasters, toxic spills, and racist policies, rising sea levels and vigorous storms thanks to climate change, are destroying the once-fertile land and forcing its residents out.

The state however, wants to reroute part of the Mississippi River straight to the wetlands so the land can gain back some sediment and reverse what’s been eroded. According to the state of Louisiana, this is the last resort before villages like Pointe à la Hache are lost under water.

The only problem is the Mississippi River consists mostly of fresh water. Oysters can only survive in brackish water, a mix of fresh and saltwater. Remaining residents are faced with the impossible decision of saving the land or destroying Pointe à la Hache’s rich Black cultural heritage of oyster fishing.

“They didn’t drop bombs on us with a plane, but they dropped the Mississippi River right in our lap,” says Encalade. “And the results were the same: You destroyed a community.”

Black oystermen in Louisiana date back to enslaved Africans working the same waters. Following emancipation, many Black fishermen stayed on, working on white-owned boats and earning a minute sum of the profits.

Pointe à la Hache endured the racist Jim Crow laws, redlining, and Hurricane Katrina; though torn and battered they ultimately survived. However, when the BP oil spill of 2010 happened, the worst offshore spill in American history, irreversible damage was done and made worse by the clean-up chemicals after.

When the State of Louisiana redirected fresh water to the waterways covered in oil, the massive amount of freshwater ended up killing most of the oyster and thus the livelihood of Pointe à la Hache.

“Then BP, when they set up a compensation fund to take care of the people, the people in this community was left out,” said the third-generation oysterman.

Because life at the village seems bleak, many oystermen are encouraging their kids to go off to college and pursue other professions although they had planned to pass their businesses down to them.

The older fisherman, however, plan to spend the rest of their days in what they’ve only ever known as home. “This is home. There’s no place like home, you know? I’m gonna be here forever,” said fisherman Keslyn Williams.