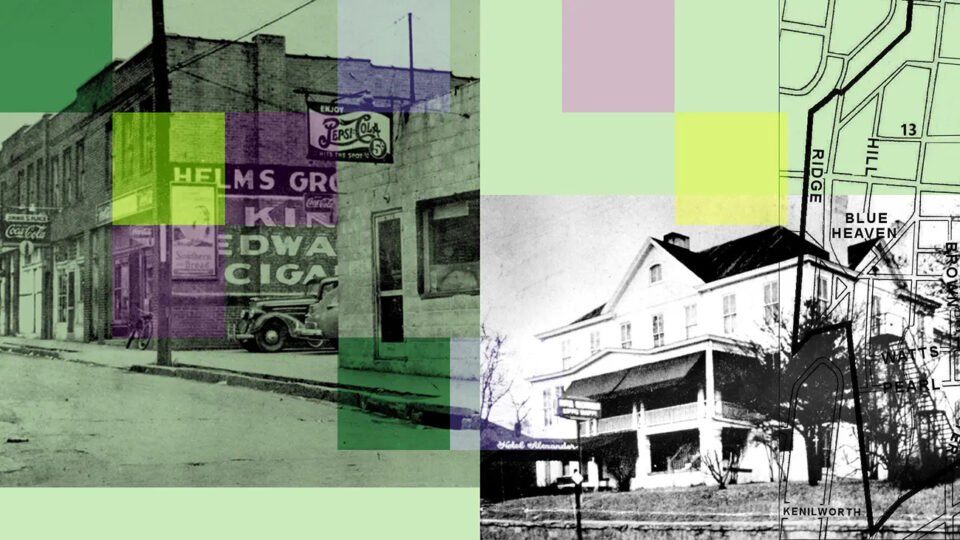 Urban renewal, also known as “slum clearance,” was imposed by government bureaucracies across the U.S. who deemed Black urban neighborhoods dangerous and antiquated, so they demolished them.

But many of these neighborhoods once flourished before city and state governments used federal money to build highways and economic developments to appease white suburban commuters.

One affected neighborhood was Brooklyn, once the largest Black community in the Carolinas.

During Jim Crow segregation, the Charlotte community was the home to the first graded school for Black students in Mecklenburg County and to laborers who could live closer to the factories, Axios Charlotte reported.

After World War II, industries relocated to the city’s outskirts, and city leaders later began to paint Brooklyn as a “slum.”

The city later became a target for development leaders as it was entirely erased by urban renewal dollars in the early 60s and 70s, according to a 2019 WBTV report. It took less than 20 years to witness the thriving mixed-income neighborhood of over 1,000 homes and over 200 businesses being displaced. About 7,000 people living in Brooklyn were forced to move up the west end corridor.

In a new report, it is confirmed that the area of Marshall Park, which now stands where Brooklyn used to, is valued at nearly $32 million, per WBTV. This number directly speaks to the loss of wealth throughout Charlotte’s Black community, which has stunted Black families for generations.

For example, Kelly Alexander Sr. and his wife, Margaret Alexander, were among Charlotte’s most successful Black families at that time and longtime civil rights activists associated with the NAACP. Axios Charlotte’s Danielle Chemtob explained more about the devastating loss of generational wealth for the Alexanders now that Brooklyn is gone.

“They lived just down basically a block or so that way along with Stonewall, now, Brooklyn Village Avenue, and their house, they received $13,000 for it back in the early 60s, now that this whole property and granted they owned a chunk of it, but this whole property is worth almost $200 million,” Chemtob told WBTV.