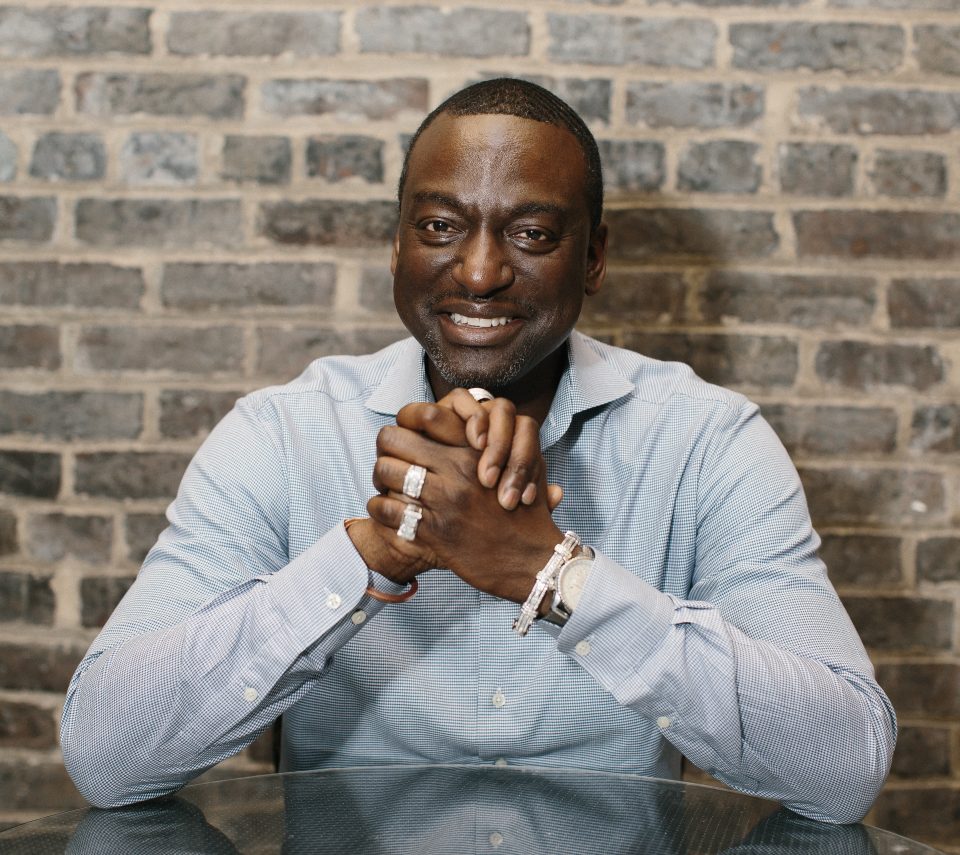 After spending almost seven years in prison for a crime he did not commit, Dr. Yusef Salaam is using the hard lessons he learned about the industrial prison complex to educate today’s youth.

Salaam was 15 years old when he and four other teenage boys of color were falsely imprisoned for the rape and brutal assault of a White woman in New York City’s Central Park in 1989. At the time, the boys were demonized in the media (and by Donald J. Trump) and became infamously known as the “Central Park Five.” After serving time in prison, the boys were exonerated in 2002 after convicted murderer and serial rapist Matias Reyes confessed to the crime.

Today, the men–Antron McCray, Kevin Richardson, Yusef Salaam, Raymond Santana, and Korey Wise–are known as the “Exonerated Five” and speaking up. Their heart-wrenching story was originally told by documentary filmmaker Ken Burns in 2012. Their story was also adapted by filmmaker Ava DuVernay in the acclaimed Netflix 2019 series “When They See Us.”

In addition, Salaam is using his traumatic experiences to empower the next generation of leaders.

The 46-year-old poet and activist has teamed up with author Ibi Zoboi to write a young adult novel, Punching the Air, which tells the story of a Black teen artist wrongfully sentenced to prison. Written in verse, the novel follows the perspective of 16-year-old Amal Shahid, a fictional character who turns to art and poetry as a refuge. 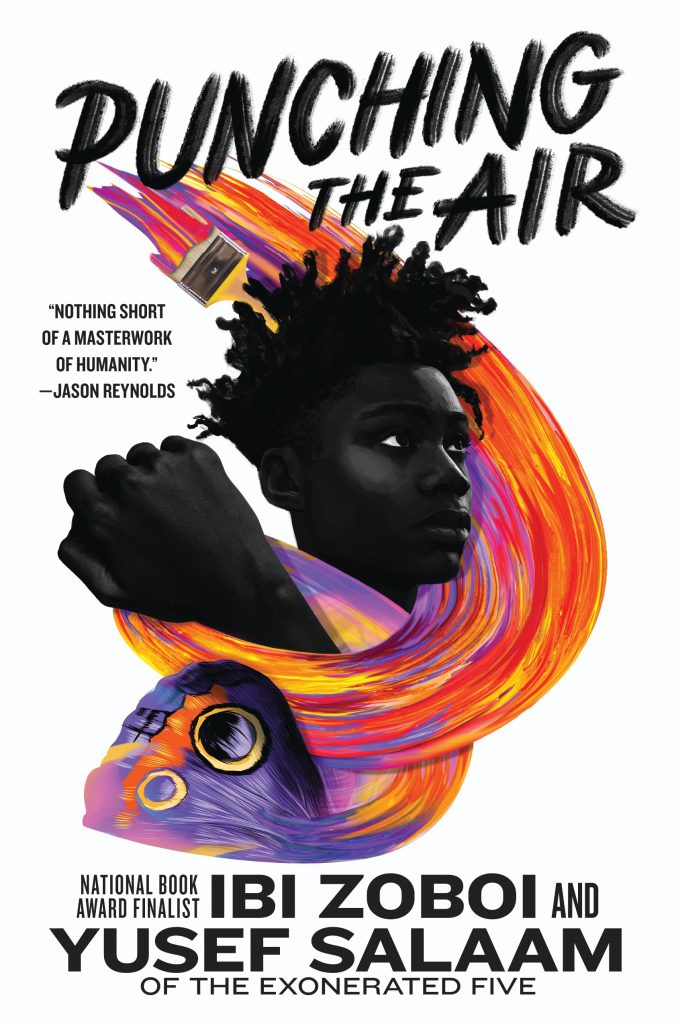 Salaam says he co-authored Punching the Air to illustrate how what he calls “the criminal system of injustice” affects not only the people behind bars but their families and their communities. He added that the book also explores “some of the inroads to prison” like the school-to-prison pipeline.

Zoboi, a National Book Award finalist, says writing the book as a narrative poem allowed them to capture the main character’s raw emotion.

Punching the Air, which was released by HarperCollins on Sept. 1, comes at a time when the nation has been swept by Black Lives Matter protests and the ongoing calls for police reform and the end to systemic racism. However, Zoboi notes that the novel could have been released at any point in time–even the future–and still be painfully relevant.

“Unfortunately, any time in America would be a good time to release this book,” she says. “This incident happened to Yusef 30 years ago. I met him 20 years ago and if I was an author back then, this book would have still been relevant. It would have been relevant in 2012 during Trayvon Martin’s murder. So that’s the sad part about it.” She added that even in five years, she believes the book will feel just as timely.

Yet, Salaam notes that despite the tireless fight for racial equality and criminal justice reform, some progress has been made.

“We are seeing an awakening of sorts happening around the globe with the most fearless of the community,” he says. “They now said, ‘Lean in. Enough is enough. Now is the time, not tomorrow. Not yesterday. Now is the time.’ We have to do all that we can do.”

According to him, the fight for justice cannot stop with police reform but needs to go as far as prison abolition, a theme also highlighted in Punching the Air.

“They want us to forget that the prison industrial complex was an outgrowth in a continuation of slavery by another name,” he says, referencing the Thirteenth Amendment, which outlawed slavery while simultaneously creating an entirely new system of enslavement.

“They want us to forget that. And so, for us to say reform and reform alone without telling the story of the truth is to disrespect the reality of what really is going on,” says Salaam, who is a motivational speaker. “It really needs to be torn down just like these monuments to the Confederacy need to be torn down. White supremacy, white male dominance has to be abolished in totality.”

Salaam completed a college degree in prison and then dedicated his life to criminal justice reform. In addition, he received a lifetime achievement award from former President Barack Obama.

Watch Yusef Salaam and Ibi Zoboi’s full interview on The New Norm with Selena Hill below.