The FXFL Debuts This Fall 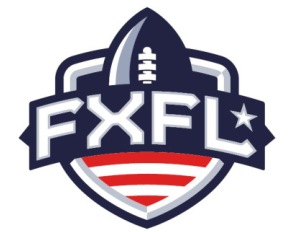 According to Sports Business News, a new football league will debut this fall in anticipation of being a developmental league for the National Football League. The Fall Experimental Football League will launch in October but has no NFL affiliation.

“Given the current Division I landscape in football and the collective bargaining agreement the NFL has with the union, there is more than ever a need for another platform out there,” says Brian Woods, the FXFL commissioner. “A platform like for basketball and baseball players.”

The FXFL will field teams in the New York and Boston areas; Austin, Texas; Portland, Oregon; Omaha, Nebraska; and Florida.

“Our long-term goal is to establish a partnership with the NFL,” Woods says, “And we feel can do that on many platforms. It would give them a way to work with younger players that they don’t currently have. We can help them train prospective NFL officials— in the NBA, every referee entering the league (in recent years) comes from NBA Developmental League.”