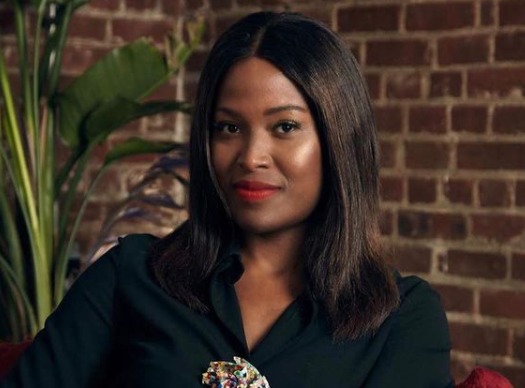 As the world begins to slowly reopen for business and pleasure, an art dealer and curator opened an art gallery in New York. According to its website, the Nicola Vassell Gallery is committed to discourse that widens the lens of the history and future of art. The New York Times reported that Vassell opened her own exhibition space on Tenth Avenue in the heart of Chelsea. The rare contemporary art gallery represents a bold business move, especially in light of doom-filled predictions about the future of brick-and-mortar galleries and pandemic-enforced efforts to build online sales, according to The New York Times.

“While there is proof of robust life in the digital sphere, artists still want to show,” Vassell told The New York Times. “They want their work to hang on walls, they want response.”

According to The New York Times, Vassel previously held directorial posts at Pace and Deitch galleries and is optimistic about her eponymous gallery’s prospects despite its unicorn status as a Black woman-owned gallery.

Vassell’s website also said that she has organized sexhibitions, including, Dreamweavers, Edge of Chaos, Black Eye, Substraction and No Commission: London, Berlin, Bronx, Shanghai and Miami. Additionally, she is a visiting lecturer at Sotheby’s Institute of Art. It also stated that in 2015 Vassell was appointed curatorial director of The Dean Collection and No Commission, the contemporary family art collection and cultural platform developed by Kasseem “Swizz Beatz ” Dean and Alicia Keys.

Artnet stated that Vassell has been a leader in New York’s art world for over a decade. Shows with artists such as Alvaro Barrington, Fred Eversley, Frida Orupabo, and Wangari Mathenge are in the works, according to Artnet. However, a show of work by Ming Smith, who is the first female African American photographer to have work in the collection of New York’s Museum of Modern Art, will inaugurate the space.

“Ming epitomizes so much of the arc of all our stories—as a woman, as a black woman, as a creative person, as a human being,” Vassell told Artnet. “I felt the way that she has told the story of life over a five-decade career would almost have a sense of summarizing the life plot at the inception of the new gallery.”