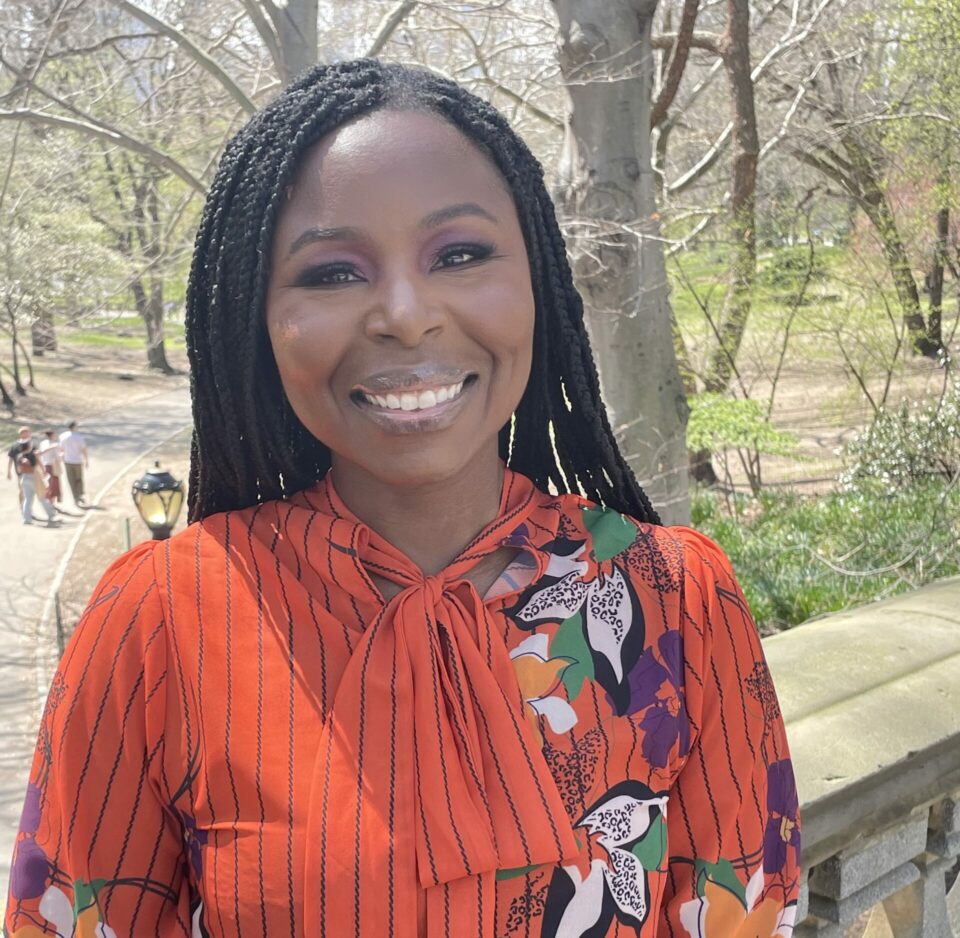 The Frugal Feminista Kara Stevens joined BLACK ENTERPRISE‘s Your Money, Your Life podcast to discuss sticking to your financial goals despite the threat of a recession.

Stevens, who has written two books on wealth building and money management, sat down virtually with BLACK ENTERPRISE Senior Vice President Alfred Edmond Jr. and told him about her struggles with money.

“Initially I graduated from college and I had no idea that I had to pay back any debt, so when I got the payment requests in the mail I would ignore them,” Stevens said.

“Also while I was in college I also had my mom’s credit card, I was running it up and I also thought I didn’t have to pay that back,” said Stevens, who graduated with a degree in economics and political science. “When I graduated I had no real connection between larger ideas behind managing your finances and this larger concept so I was ignoring my debt.”

Stevens eventually had a moment of clarity and started working to improve her credit, cut her debts, and take control of her finances. The Frugal Feminista is now helping other Black women with their finances through courses on budgeting, building an emergency fund, and saving for retirement. Additionally, she conducts speaking and training courses, coaching, consulting, and more.

During the podcast, hosted by Prudential, the pair also got into the fears of a looming recession that have Americans watching their money. Stevens said even in a recession people should stay focused on their financial goals explaining how looking at it as an opportunity can lead to big things.

“Technically a recession is when there are two no growth or negative growth in the economy and typically you’ll see higher unemployment, higher interest rates and less consumer spending,” Stevens told Edmond. “The larger context is that these are cycles so you have to think and prepare in a recession that there’s not going to be a recession and what I mean by that is that sometimes there is a bear market where there are falls in the Stock Market.”

“For those of us that understand the cycles, this is a great time to take advantage of sales in the market so if you change that mindset of scarcity of one into opportunity knowing that recessions happen and after the bear market there’s a big bull market right after so you want to be able to get through the recession for whatever happens after.”

Stevens also discussed how having an emergency fund is paramount during a recession and suggested having enough cash reserves to make it between six and nine months in case you lose your job. Stevens suggested eliminating as much debt as you can so high-interest rates don’t hurt you.

The full interview, including more on how to make it through a recession and how to better manage your money and save more can be found here.