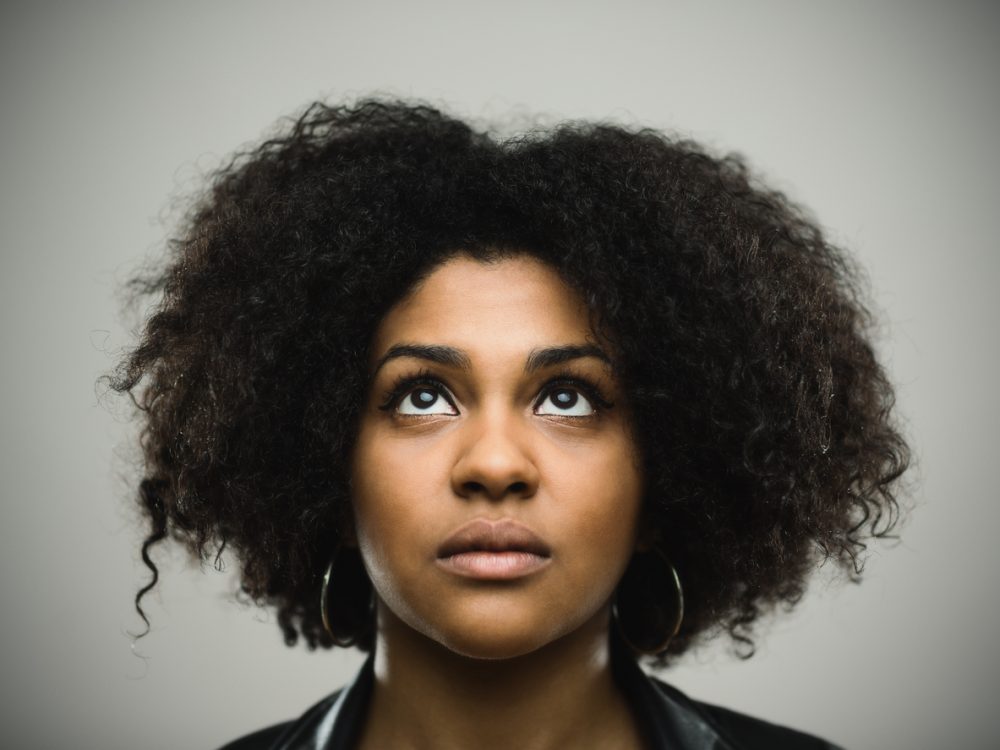 Hair discrimination is a common workplace issue for Black men and women in the corporate environment. After many have come forward to share their experiences with discrimination on the job, politicians have begun creating new legislation across the country in different cities to protect Black Americans wearing natural hairstyles. This week, the House of Representatives announced that it has passed the CROWN Act nationwide.

Earlier this year, a group of politicians including Rep. Ayanna Pressley (D-Mass.), Rep. Cedric Richmond (D-La.), and Rep. Barbara Lee (D-Calif.) introduced the new legislation to protect Black women from job discrimination and keeping corporations from enforcing policies that prevent Black workers from wearing their natural hairstyles while at work.

The movement for the bill started in 2019 when a coalition of beauty companies including Dove, the National Urban League, and Color of Change came together to create a bill that would protect Black Americans from this type of discrimination and prejudice.

Many took to Twitter to express their joy over the milestone including Rep. Ilhan Omar (D-Miss.) who wrote in a message that the move was “long overdue,” but noted that it is an essential step in fighting racial discrimination. “For far too long, Black women have been penalized for simply existing as themselves—that ends today.”

The people’s House just passed the #CROWNAct. I’m proud to have introduced this legislation and thank my colleagues @RepBarbaraLee @RepMarciaFudge @RepPressley for their contributions to this bill and for wearing their own crowns with pride and dignity. pic.twitter.com/NE89Ws65eH

The bill will now be heading to the Senate where they will require a majority ruling of 100 U.S representatives to approve the legislation being signed into law. Several states including California, Washinton, Maryland, Colorado, New Jersey, and New York have already adopted the bill into law on a state level.