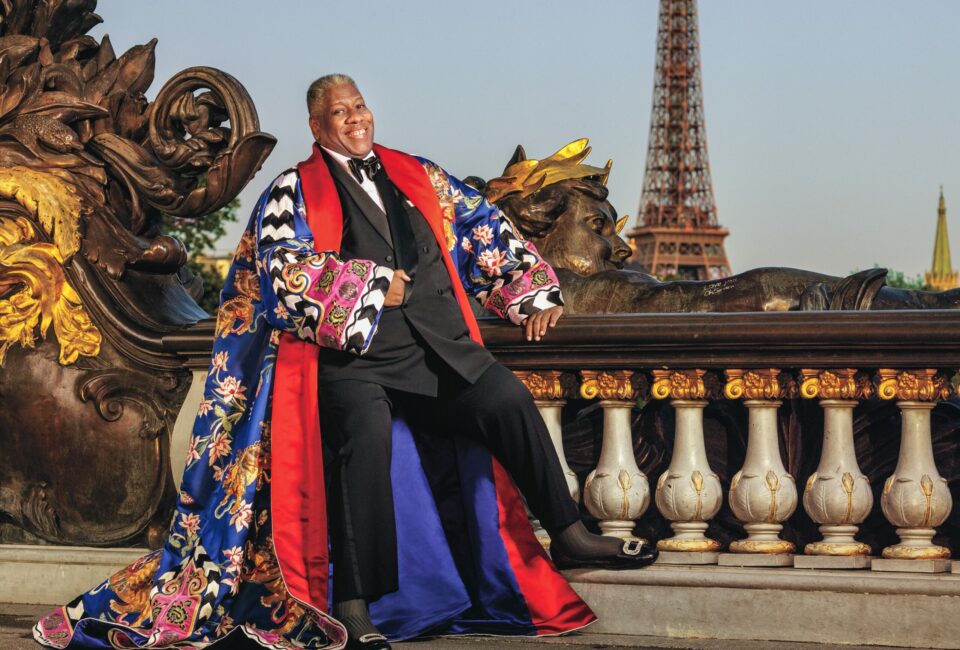 Fashion legend André Leon Talley has died. He was 73.

Talley, has been an icon in the fashion industry, guest starring as a judge on America’s Next Top Model, covering red carpet events for ABC, and appearing as a fashion correspondent for Entertainment Tonight.

On Tuesday, TMZ reported that the venerable former Vogue creative director was hospitalized and battling an unknown illness.

Word spread on social media like wildfire with designer Diane von Fürstenberg writing on Instagram, “Good bye darling André ❤️… No one saw the world in a more glamorous way than you did ❤️… no one was grander and more soulful than you were ❤️…the world will be less joyfulI ❤️ I have loved you and laughed with you for 45 years…. I miss your loud screams …I love you soooo much ❤️.”

Most notably, Talley was a prominent figure at Vogue starting in 1983 as the magazine’s fashion news director. according to PEOPLE, he quickly rose through the ranks to become creative director and editor-in-chief Anna Wintour‘s right-hand. He served in that role from 1987 to 1995 when he then left the iconic magazine to move to Paris, While there he worked for W Magazine, returning to his roots having worked there earlier in his career.

The tributes have been pouring in for the fashion legend.

One of my favorite moments from André Leon Talley with Rihanna, RIP to a legend pic.twitter.com/eoG1z87Uuo

RIP fashion journalist, André Leon Talley Here he is w/ Rihanna at one of her Savage X Fenty shows. He once called her the “Empress of Beauty”, and commended her on her ability to “create the new norm for fashion presentations”. We will miss him! pic.twitter.com/FPgbGBjjsi

An icon. I hope heaven looks just like this for André Leon Talley. Full of joy, full of beauty, full of kindness. pic.twitter.com/bra6T0cfvb