The IRS Goes After Chris Tucker For Not Paying $9.6M In Back Taxes From 20-Year Tax Dispute 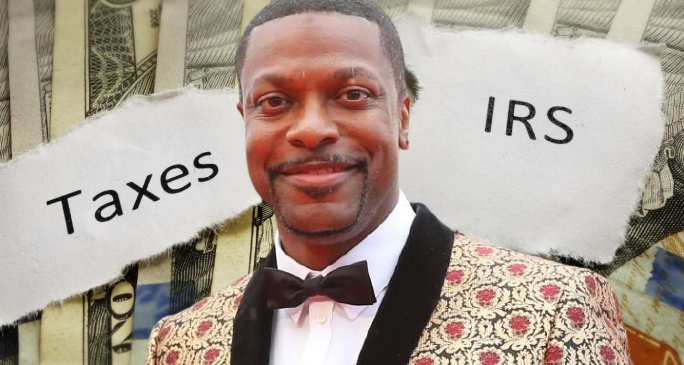 Comedian Chris Tucker of Rush Hour fame is in an ongoing legal battle with the government.

According to USA Today, the Internal Revenue Service (IRS) has filed a complaint against the movie actor, claiming that he owes federal taxes from 20 years to 2002. The legal paperwork was filed in a Nevada federal court on Monday and obtained by USA Today. The IRs claim that Tucker owes federal taxes, tax penalties, and interest from 2002, 2006, 2008, and 2010 that comes close to $10 million.

“Despite notice and demand for payment of the assessments set forth above, Mr. Tucker has neglected, refused, or failed to fully pay the assessments against him,” the 16-page lawsuit states.

Attorneys have stated that the Friday actor made several agreements to pay the debt in installments. They say Tucker entered agreements in 2010, 2011, and 2016 to pay back the debt owed to the IRS in lump sums over 10 years, but the payments were overdue by 1,112 days.

Tucker has been in the news lately because he finally shared why he never returned to the Friday movie franchise with Ice Cube.

In a recent IG Live interview, R&B legend Eddie Levert tells Tucker that he’d heard that the reason fans hadn’t seen Smokey in either of the sequels is that he hadn’t been paid adequately for the first film. The comedian responds, saying that was far from the case, adding that the movie’s timing was perfect.

But Tucker worried about the influence and cultural impact he stood to have as Smokey.

Hitching himself to Ice Cube’s upcoming Friday movie might not be a bad idea if he needs the cash to settle this IRS claim.