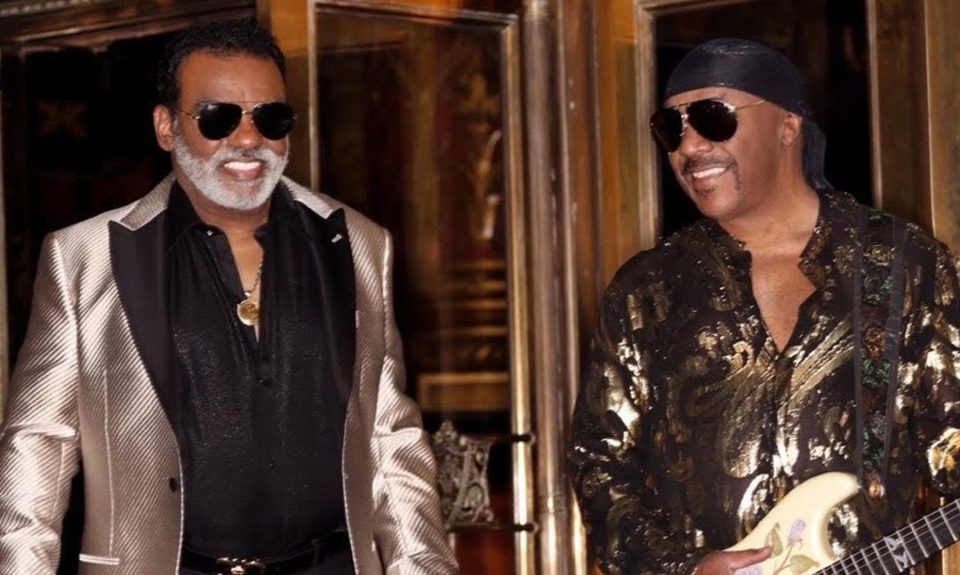 The honors one receives over the course of a successful career may include proclamations, awards, recognitions, and financial stability.

One of the most successful groups in history, The Isley Brothers, will now have not one, but two streets renamed after the group in the state of New Jersey.

The famous brothers who had recently participated in a Verzuz battle against the legendary band Earth, Wind & Fire this past April, posted the message recently on social media.

“Join us on Thursday, June 24, for the official street renaming on the corner of Van Arsdale Pl. and Van Cortland Ter. Teaneck in. New Jersey!”

According to North Jersey, The Isley Brothers are being honored in the North Jersey towns of Englewood and neighboring Teaneck. “I’m truly grateful and humbled that Teaneck and Englewood, two cities that are so near and dear to me, have chosen to honor the Isley Brothers in this way,” Ron Isley said.

The two separate ceremonies will occur on the same day as a stretch of Van Arsdale Place in Teaneck and a stretch of Liberty Road in Englewood will both be renamed in honor of the brothers, The Isley Brothers Way.

“We had feelings for both places,” said Ernie Isley, who had once lived on Liberty Road in Englewood. He and his brother Ron, who had previously lived on Van Arsdale in Teaneck, will be there for the twin re-christening ceremonies. The first will take place at 2 p.m. Thursday at the corner of Van Arsdale and Van Cortlandt Terrace in Teaneck, and then at 3:30 p.m. at the corner of Liberty Road and Greenleaf Avenue in Englewood.

“This is something very special to Ernie, me, and the whole Isley family, and something we don’t take for granted.”